The on-again/off-again relationship between Megan Fox and Brian Austin Green is definitely back on -- and in a big way. The two are reportedly engaged -- once again. 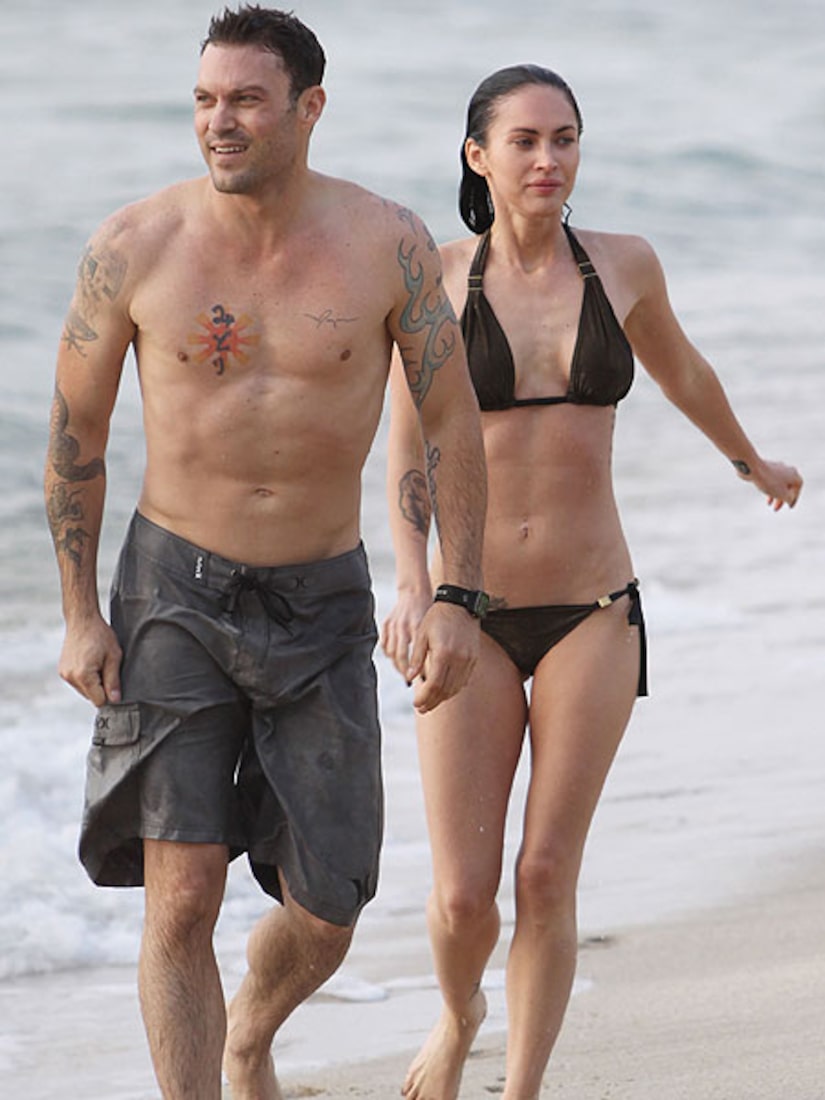 A spokeswoman for the 24-year-old actress says Fox is engaged to Green, 36, her longtime boyfriend. They were recently spotted at the NBA Finals playoffs and went to Hawaii together over Memorial Day weekend.

The two were previously engaged in November 2006, only to call it off in February 2009.

Fox can next be seen in the film "Jonah Hex," opening Friday. Green has four films in post-production.