It's hard to believe that "Glee's" Amber Riley, who plays Mercedes Jones, was once rejected by "American Idol." "Extra" caught up with "Idol" judge Randy Jackson on Saturday at the Chrysalis Butterfly Ball, where he told us Riley didn't even make it past the producers audition. 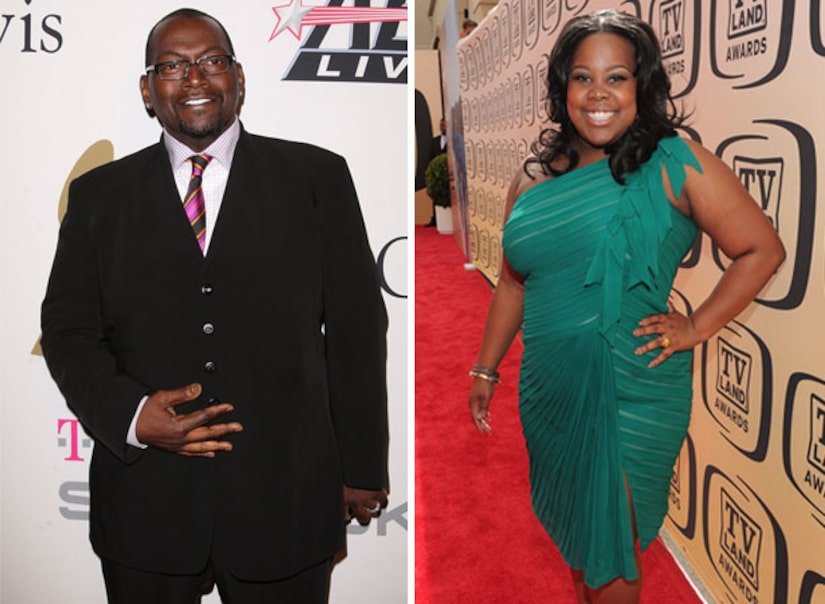 "I'm honestly, really excited for Ryan Murphy and the whole 'Glee' cast," said Jackson. "Yo, that girl Amber Riley, she I guess ,I didn't know this, she didn't make it to us. She auditioned for 'Idol' and got rejected. She's like the lead singer the lead star of 'Glee' and let me tell you something America, this girl is talented and she can really sing."

Riley was rejected by the "Idol" producers and never had the opportunity to audition for the judges. "I feel ok because she didn't make it to me. I didn't reject her," said the judge.

Addressing rumors that Jamie Foxx will be replacing Simon Cowell, Randy tells "Extra," "That's a rumor. I heard Elton John. Sir Elton John. I'm trying to figure out if I can become Sir Randy or Me Lord or something."

As for the rumor that Bret Michaels could be a possibility, Jackson said, "There's a possibility, but I don't know. I just want Bret to really get well and get strong and do his thing. I know he's talking about doing some dates this summer out on the road. It's great to see him. He's such a talented guy and has been a friend of mine for such a long time. Big love and big up to you Bret, health first."