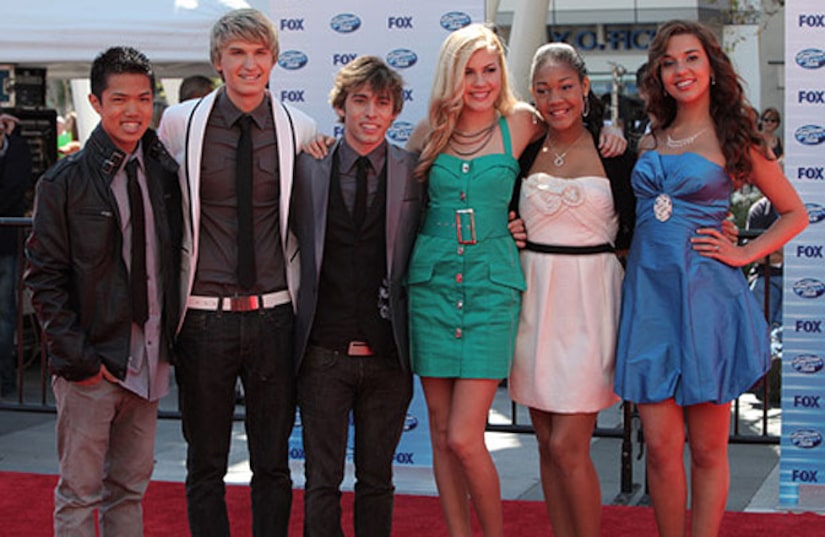 "We are honored to have teamed up with such an innovative group. Never before have we seen an independently financed production so fully functioning with such a high-quality product," said Kevin Jonas, Sr.

"The Wannabes" premiered in March on Australia's ABC3 and will subsequently roll out to other countries worldwide. It follows six high school students at an upscale arts academy, whose dreams of becoming singing sensations are squashed by the school's principal. Fortunately for these wannabe pop stars, a local café owner lets them perform in his shop, along with his daughter, in exchange to helping promote his business. They have to find new and inventive ways to keep their dreams alive and each show features a brand new music video.

Check out their music video "I Wanna Dance"!

Savvy has been performing together since 2004, including headlining the Radio Disney's "Feeling Groovy" tour. For more information on Savvy and "The Wannabes Starring Savvy," please visit TheWannabes.TV.