Veteran actor/director Dennis Hopper, who died Saturday of prostate cancer, had a career that spanned 50 years -- from his first major film, the 1955 "Rebel Without a Cause," to his groundbreaking '60s film "Easy Rider" to his bad guy roles in "Blue Velvet" and "Speed," to his one of his final performances in the Showtime series "Crash."

Take a look at Hopper's life and career in pictures. 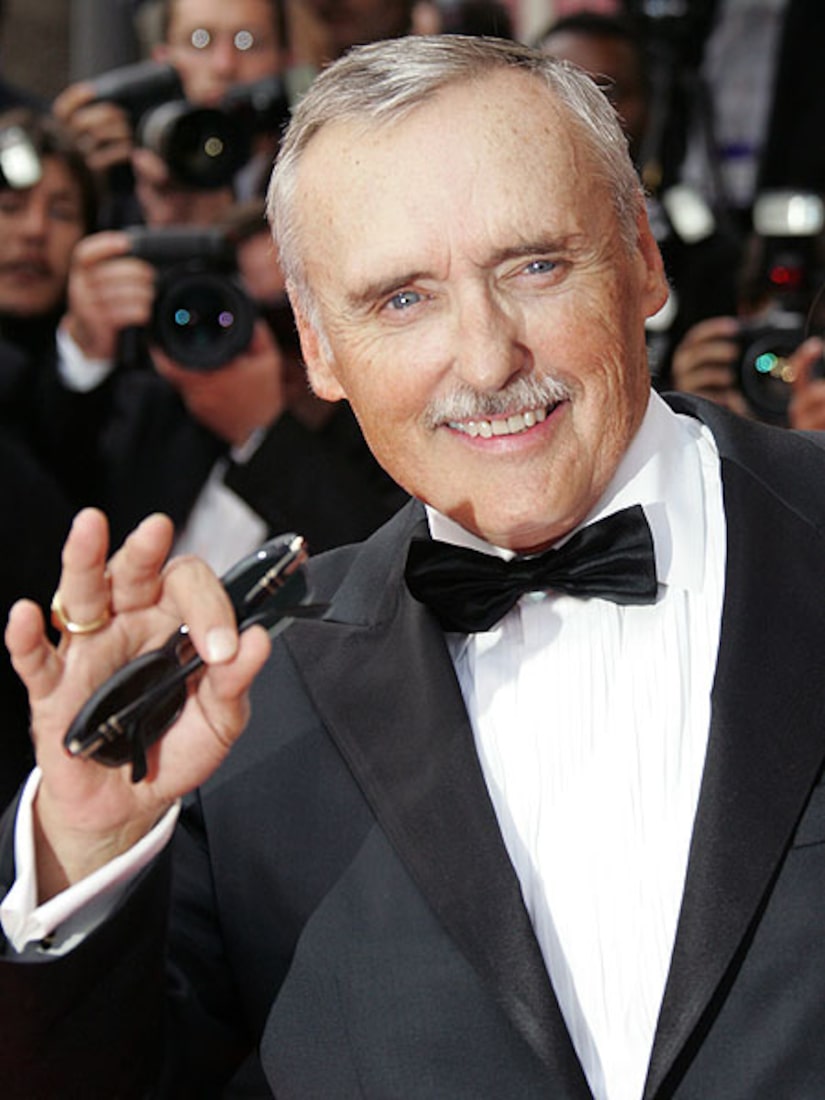