"American Idol" runner-up Crystal Bowersox thinks the competition could benefit from some original music, written by the contestants. 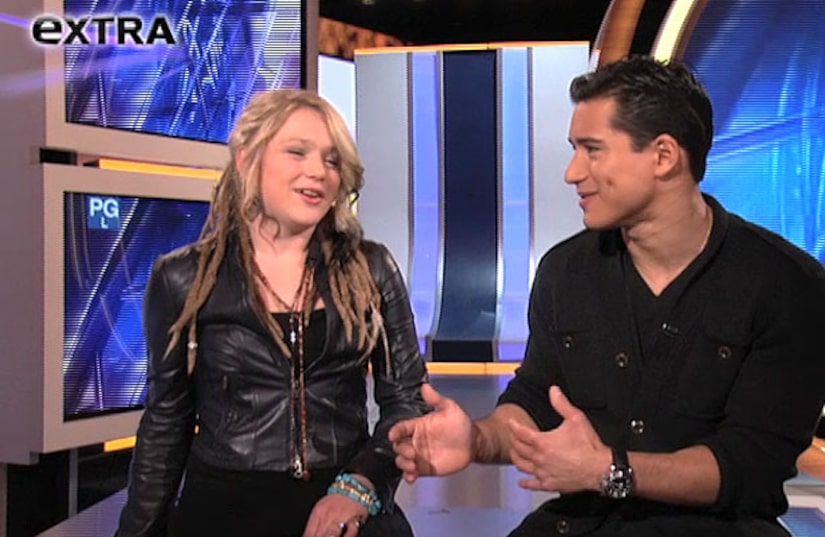 "If there was one thing about 'Idol' I'd change, it would be more original material," Bowersox told "Extra's" host Mario Lopez when she stopped by the set. "I think it would be a good thing for the show."

Other than that, she said the whole experience was amazing, and she learned so much. Lopez asked what she whispered to winner Lee DeWyze right before the announcement was made. "I said I hope you win, and he said it back. Lee and I are good friends and plan to be for long time."

And she'd love to work with a few people, including singers Joss Stone and Melissa Etheridge. As for Bowersox's 16-month-old son, Tony, the singer confessed to MomLogic.com that he loves her stuff, along with Jack Johnson, Jewel and Ray LaMontagne.