What? A "Transformers" movie without the sultry Megan Fox? 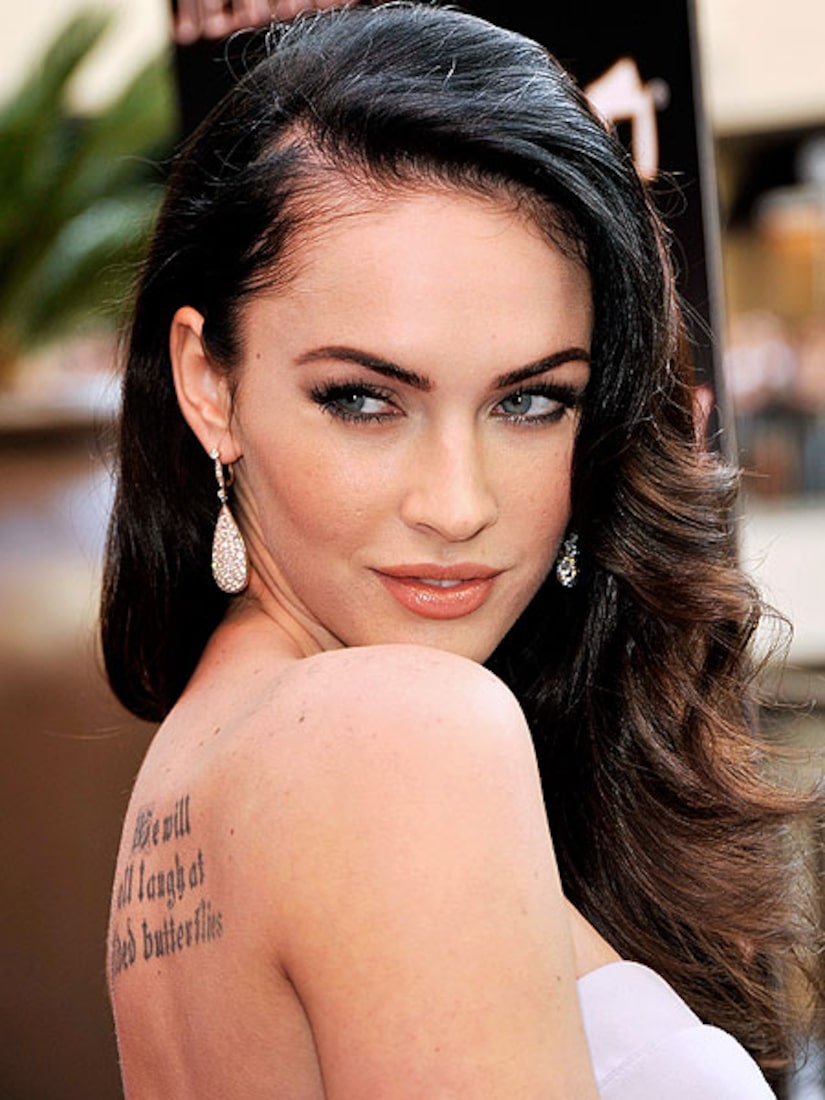 Alas, it's true. The comely actress will not be appearing in the third installment of the popular franchise, sources confirm to "Extra."

The reason reportedly stems from a change in the storyline (Shia LaBeouf's Sam gets a new love interest, EW.com says) -- and not some sort of grudge "Transfomers" director Michael Bay might have against Fox for dissing him in the press when she was promoting "Transformers 2."

The actress' reps tell People.com, "Megan Fox will not be starring in 'Transformers 3.' It was her decision not to return. She wishes the franchise the best."

The film will begin production this summer and is slated for a July 2011 release.