The official autopsy results for actor Corey Haim have been released by the Los Angeles County Coroner. 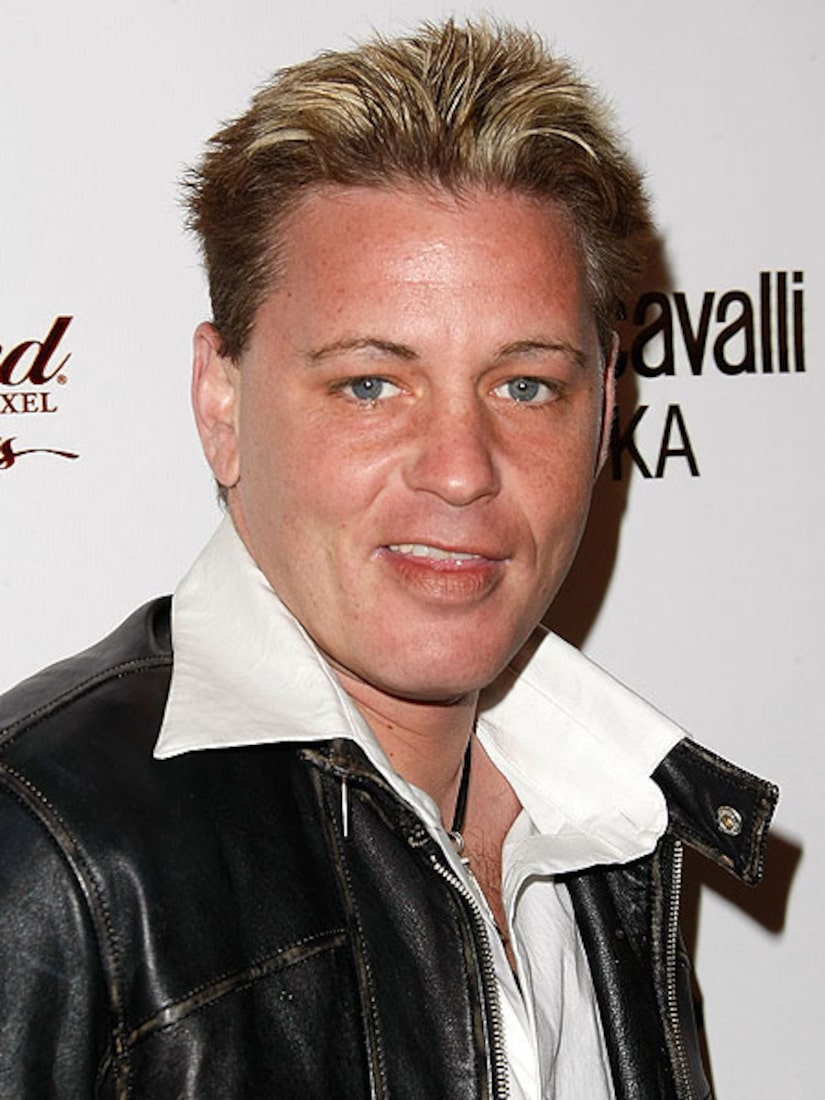 The causes of death include diffuse alveolar damage (from respiratory distress), pneumonia and hypertrophic cardiomyopathy (thickening of the heart muscle) with coronary arteriosclerosis.

The '80s teen heartthrob and star of such movies as "The Lost Boys," was found unresponsive by his mother in their home on March 10 and died shortly after being rushed to the hospital.