The time has come for those magical little blue people to make their debut on the big screen -- in 3D, no less! 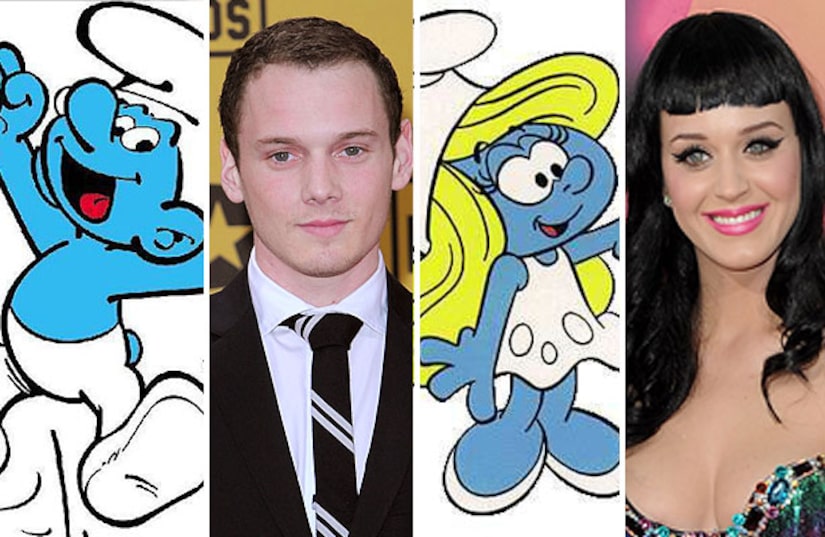 The story centers on the Smurfs, as they are chased out their magical world by an evil wizard (Azaria), and they land in New York's Central Park. They find a couple (Harris and Mays), who takes the Smurfs in and watch as their world is turned upside down.