Traci Johnson, alleged mistress of ex NFL player Tiki Barber, convinced her family she was just the babysitter as a way to explain why she was spending so much time with the footballer, New York Daily News reports. 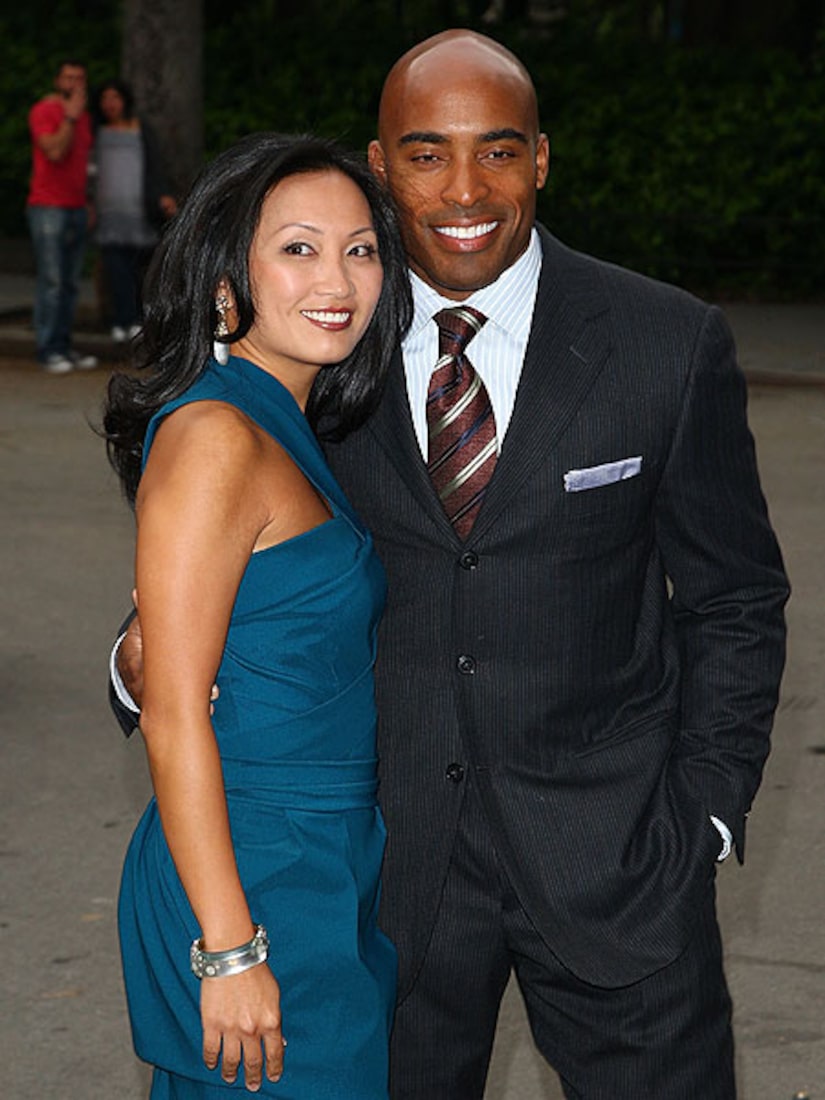 Both Johnson's father and aunt believed the former NBC intern was taking care of Barber's two sons, now 7 and 6. "That's what [her dad] Ernest told me," Johnson family neighbor Bob Drabik told the Daily News. But a source close to the Barbers said this was "100 percent categorically untrue."

Tiki announced Tuesday that he and wife Ginny, who is eight-months pregnant with twins, were separating after 11 years of marriage.

"This decision was a painful one," Barber said in a statement, "but we are moving forward amicably and will continue to work together to raise our children with the love and dedication they have always known."

Barber retired from the New York Giants in 2006 and is currently a correspondent on the "Today" show.