Pop princess Demi Lovato is setting aside the mouse ears to make her network debut on "Grey's Anatomy." 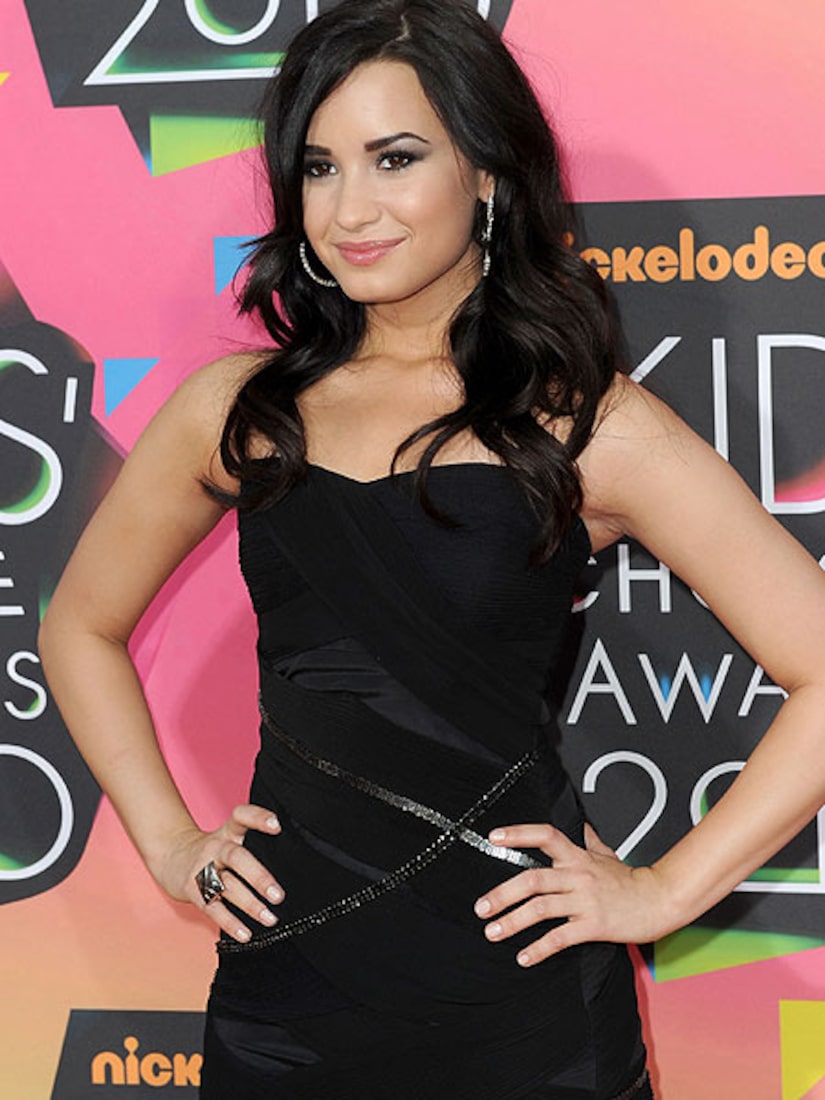 The 17-year-old star of Disney Channel's "Sonny with a Chance," has landed a guest appearance on the hit ABC show, calling it one of her "biggest dreams" on her Twitter page.

"I'm so thrilled to announce that this week I'm shooting Grey's Anatomy!!!!!!!! AHHH!!!!" she tweeted Monday. Earlier she tweeted the gig was "fulfilling one of my biggest dreams!"

Lovato has been cast as a patient being treated for possible schizophrenia by Karev (Justin Chambers) and Arizona (Jessica Capshaw) in an episode set to air in May.

See photos of Demi and her new love Joe Jonas at the 2010 Kids Choice Awards!