FOX has made the decision to cancel "24" after eight successful seasons. 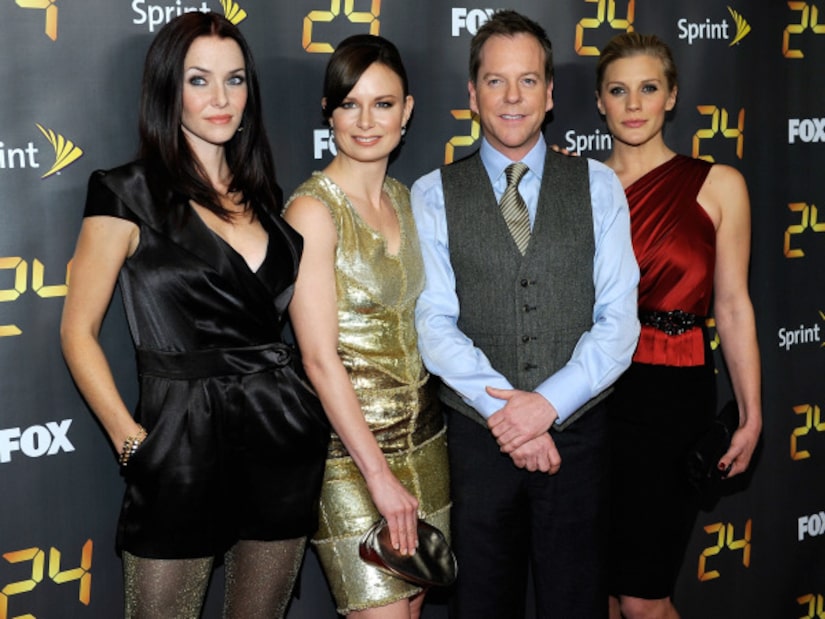 "Just found out we got the word officially," Mary Lynn Rajskub tweeted. "This is 24's last season."

Kiefer Sutherland said in a statement, "This has been the role of a lifetime, and I will never be able to fully express my appreciation to everyone who made it possible. While the end of the series is bittersweet, we always wanted 24 to finish on a high note, so the decision to make the eighth season our last was one we all agreed upon."