Speaker of the House Nancy Pelosi is being called the most powerful woman in American history for her work in getting the Health Care Reform Bill signed into law. But there are a lot of other fun facts about the politician "Extra" discovered.

1. Pelosi has a JFK connection. In 1961, she was with her father, Thomas J. D'Alessandro, Jr., former Mayor of Baltimore, when he visited the White House and chatted with President Kennedy. "She learned a lot about how to make political deals," Time magazine's Mark Halperin tells "Extra."

2. She didn't start her congressional career until all five of her children were grown, and she was already a grandmother. MSNBC political analyst Lawrence O'Donnell calls her an inspiration to full-time moms with career ambitions. "Look at Nancy Pelosi. Look at what's possible."

3. She and her husband Paul own two vineyards in California and all kinds of real estate. Paul even owns a football team! O'Donnell says, "They've done very well. You know she's certainly been able to afford a life in politics without worrying what the salary is."

4. She eats ice cream for breakfast.

5. Believe it or not, Pelosi will be 70 years old on Friday! "She is stunning for a woman of her age," Halperin says. 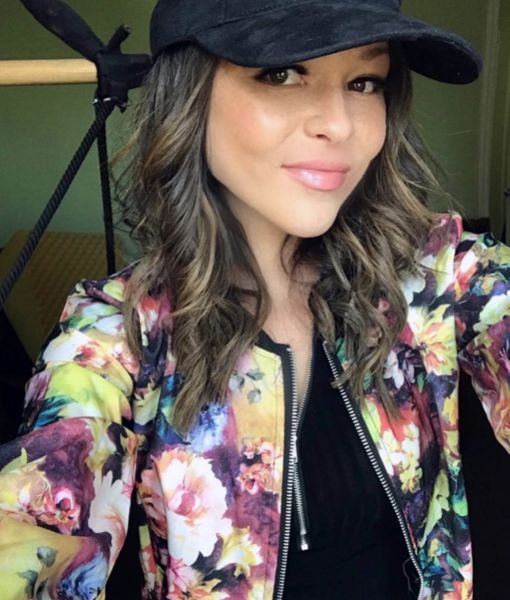