Imagine George Clooney declaring, "Hi-yo, Silver, away!" The latest rumor is that Clooney will play The Lone Ranger with Johnny Depp as the Ranger's loyal sidekick, Tonto, in a big-screen remake. 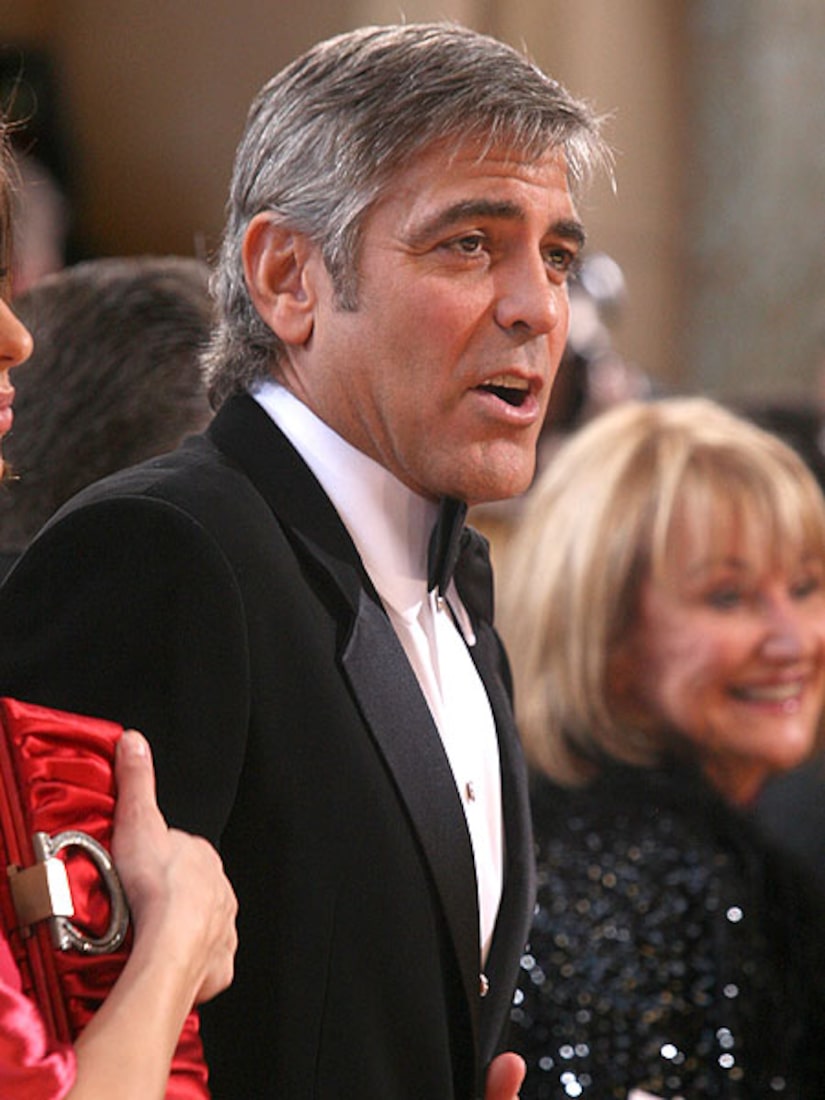 The film's executive producer, Jerry Bruckheimer, will only confirm that Depp is onboard the project. "It's true that Johnny Depp is going to play Tonto," Bruckheimer told "Extra." "As far as George is concerned, we have not made a decision on The Lone Ranger yet. Half the story is true."

Would he consider the Oscar-winning Clooney for the role? "He's a fantastic actor! Who wouldn't consider him?" Bruckheimer said. "We are still working on the script. It depends on the age range, what we are going to do with it."