During the filming of Corey's final film, "Decisions," he was also caring for his mother, who is battling breast cancer. 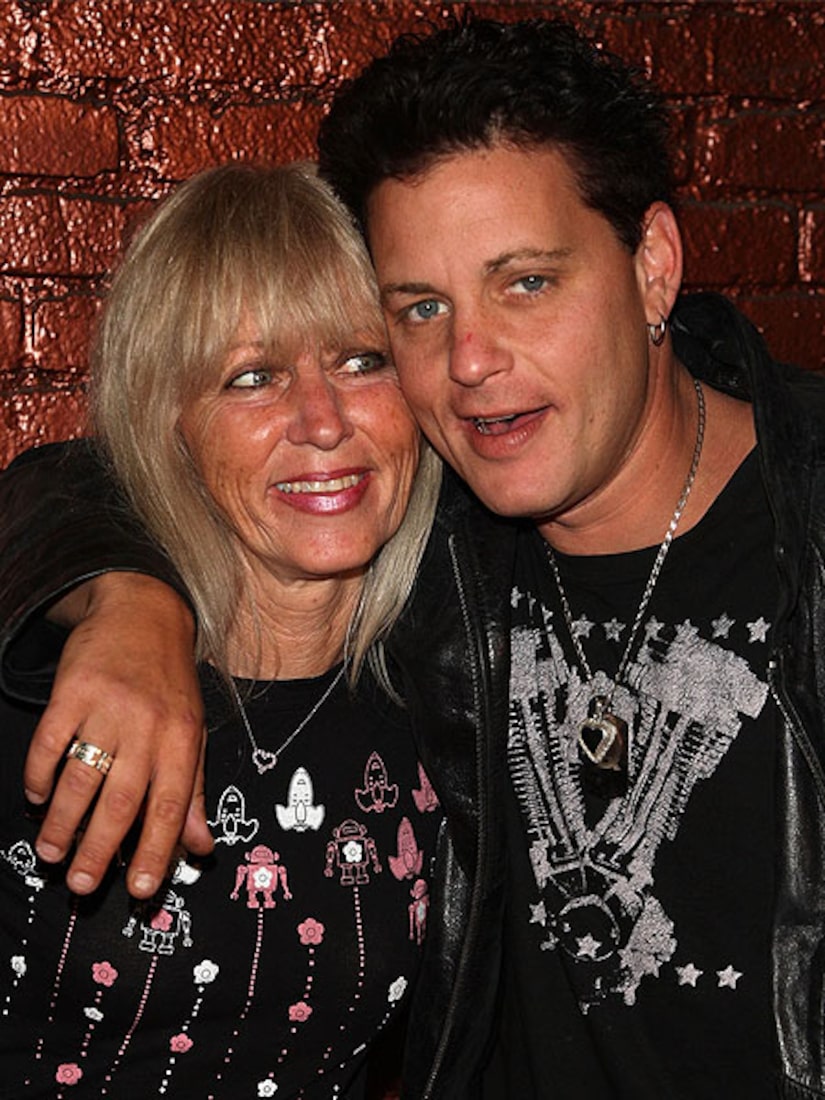 Jenson LeFlore, director of "Decisions," tells People magazine, "His mom was all Corey had... He was focused on taking care of his mom. They were living together. He wanted to take care of her."

It was Corey's 61-year-old mother, Judy Haim, who called 911 on Wednesday after Corey collapsed in front of her. He was later pronounced dead at Saint Joseph's Hospital in Burbank.

The young actor, 38, was staying with his mom in between acting jobs. His career seemed to be taking off again. While he was working, she would often visit him on set.

"They spent a lot of time together," said Angela Cullins, who co-starred with Haim in "American Sunset," filmed last year. "She was battling breast cancer. It was very stressful for him... It was exhausting, but he took care of her when she needed him."

Corey's agent, Mark Heaslip, said "Corey had been attending every doctor's appointment with his mom. It was amazing how well he supported her," reports People.

The day before his death, Haim had been suffering flu-like symptoms. "He stayed in bed all day through the evening," said his agent. "And then in the middle of the night, he woke up his mom and said, 'Mom, can you please come and lie next to me, I'm not feeling very good.'"

Around midnight, Corey got up to walk around and then collapsed in front of Judy. "She is taking this very, very hard," Heaslip says. "This is all shocking."