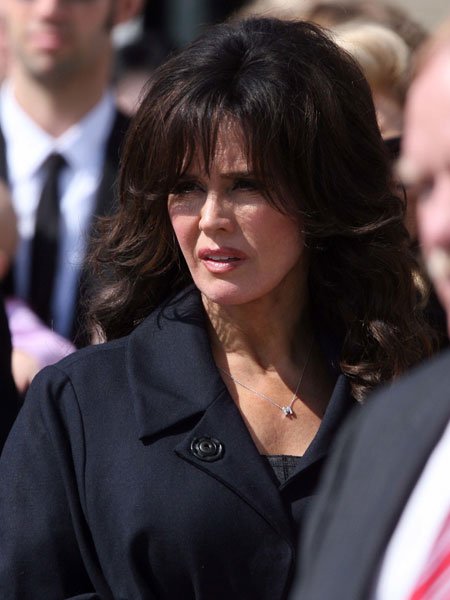 The Osmond family gathered at the Church of Jesus Christ of Latter-day Saints to remember and honor the young man's life. The chapel was filled with dozens of flowers, and a slide show played of Michael as a child.

The memorial for the 18-year-old, who leaped to his death Feb. 26, was attended by his seven siblings and his Uncle Donny, who delivered the invocation through tears.

One of five children adopted by Osmond and her ex-husband Brian Blosil, Michael was in the process of a legally changing his name from Michael Blosil to Michael Bryan.

Wendy Williams’ New Summer Romance After Being Linked to Convicted…