Smashing Pumpkins lead singer Billy Corgan wants people to get to know Jessica Simpson... like he has. 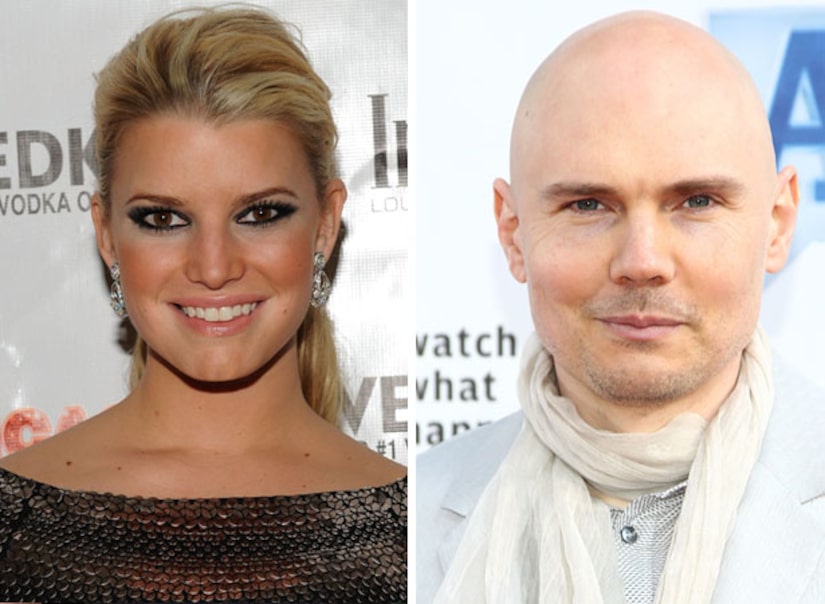 In an interview with Rolling Stone magazine, the frontman talks honestly about his suicidal thoughts and dealing with a "very rough 10 years." But there is one thing he is sure about: his feelings for Jessica Simpson.

"If I go, 'Oh, we're just friends,' then it's like, 'Did they go out, did he dump her or she dump him, what happened?' It has nothing to do with any of that," he told Rolling Stone.

Instead, he explains, "Sometimes people just like being around each other, and good things come out of that. My goal in life is to love whoever I think is worth loving, and I think if people knew her like I knew her, they would love her like I do. It's really simple."

The Rolling Stone issue is on stands now.