Don't feel sorry for Tenley Molzahn! It's true Jake Pavelka dumped her on 'The Bachelor's" season finale Monday and chose Vienna Girardi instead, but Tenley has "no regrets" for showing her heart and falling in love. 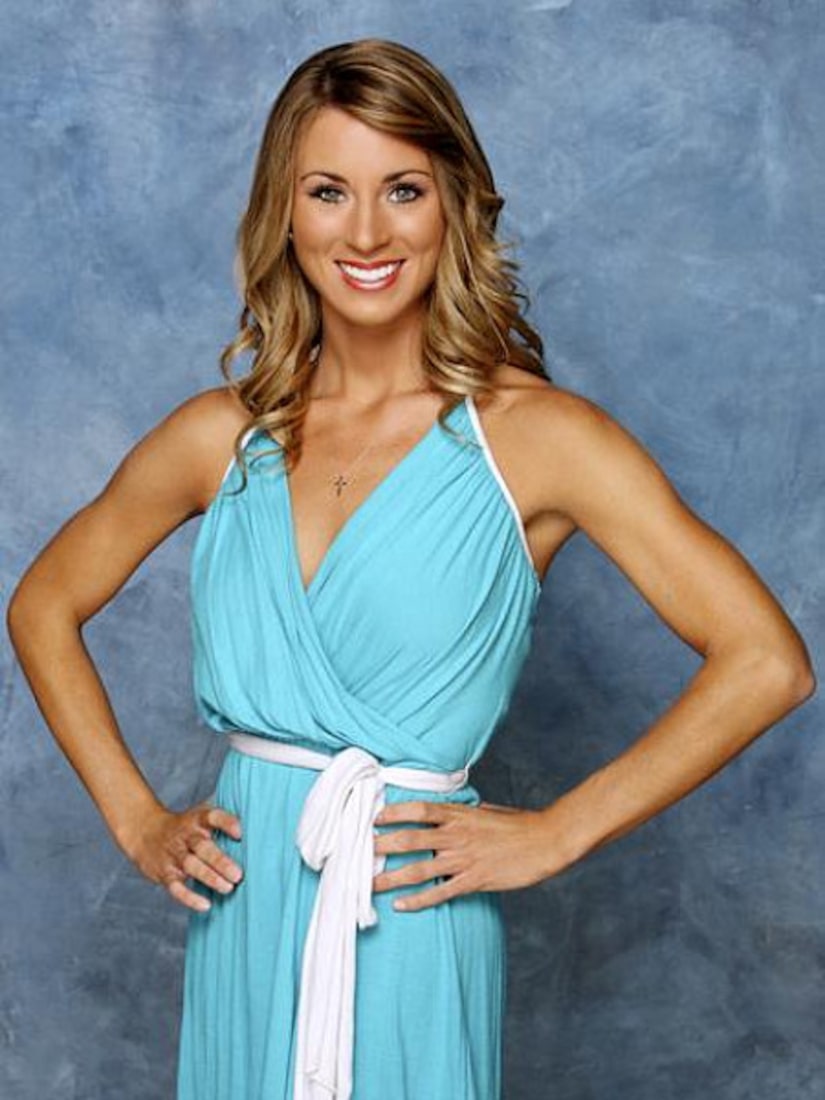 In an interview with "Extra" host Mario Lopez and Carlos Diaz, the lovely Tenley says, "I was just completely vulnerable because that's the only way you can get to know someone and give it your all. I was there for the falling in love part ... and have no regrets. My heart was on the line, but you just grow from it!"

She did admit the blow was softened by the fact she and Vienna are so different. "I had peace once Jake said goodbye, that it was the right thing. Obviously, he was looking for something different from me... I didn't know this other side of Jake, so I'm glad we didn't end up together because I would have been deceived, not knowing ALL of him."

When pressed on how she really feels about the woman who stole Jake away from her, Tenley's sweet demeanor held true. "I didn't really spend that much time with Vienna at all... we were on separate sides of the house." From what she did know of Vienna, Tenley says she didn't see a lasting friendship forming.

She did, however, form a friendship with "Bachelor" hopeful Ali Fedotowsky, who also stole a bit of Tenley's thunder by becoming the next "Bachelorette." It's a job usually given to the "Bachelor" runner-up. No matter. Tenley was still pleased for her friend.

"I'm so happy for Ali. I think she's going be an awesome 'Bachelorette!' I hope if she wants some advice, she'll call us girls. I'm ready to give her a pep talk." Tenley adds, "Maybe I can have one of the other guys that don't work out for her!"