"Extra" caught up with "Pretty Woman" star Richard Gere at the premiere of his new film, "Brooklyn's Finest" in New York -- where he dished his thoughts about a sequel to the 1990 classic. 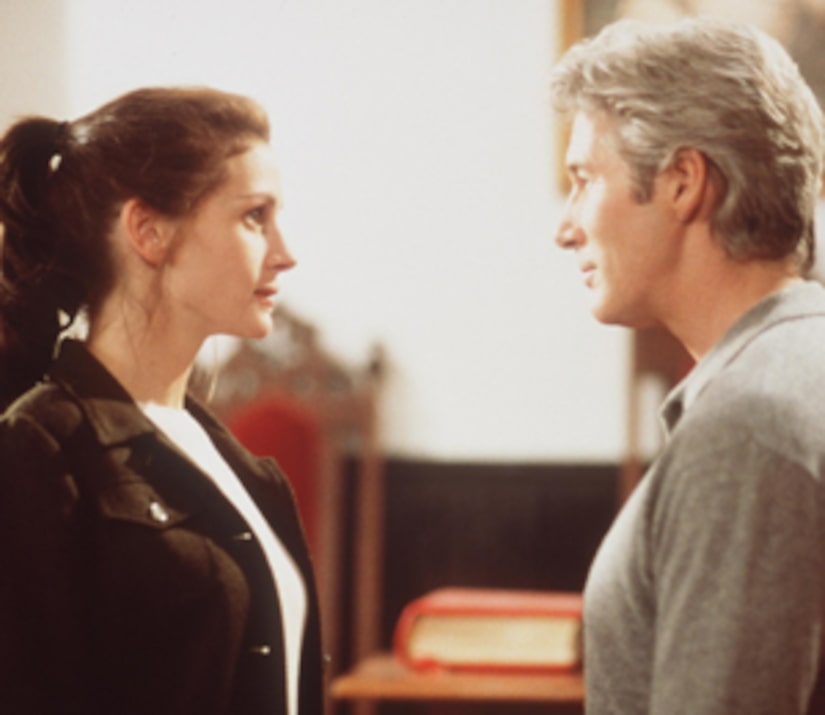 Julia Roberts weighed in on the possibility of the project a few months ago, saying, "Nobody wants to see an old hooker."

Richard has a different take. "An old hooker that looks like her, I think people would still be interested."

What do you think? Should they make "Pretty Woman 2?"