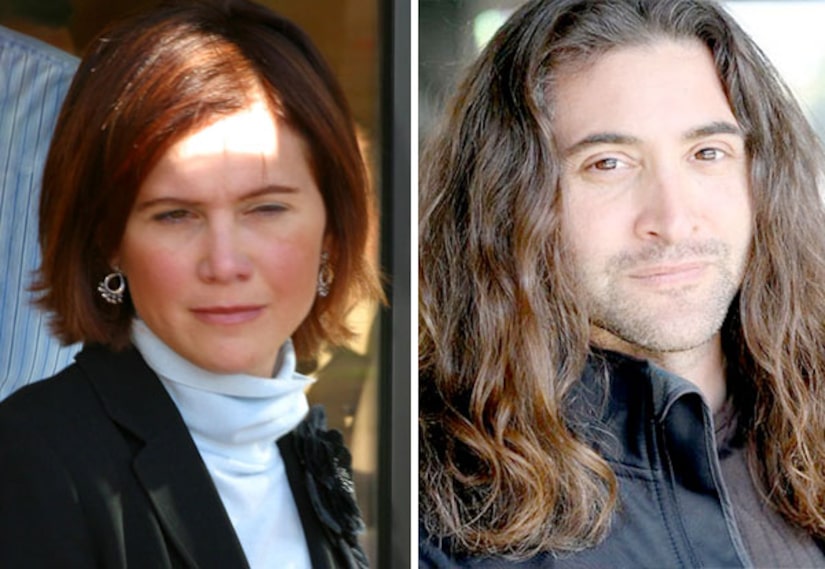 Tracey Gold is speaking out about the death of her "Growing Pains" co-star, Andrew Koenig.

See photos of other unexpected tragedies

"Today is a sad day," Tracey told UsMagazine.com. "My heart is broken for Andrew's family. I have such great memories of Andrew and our time together on 'Growing Pains.'"

Koenig's body was found Thursday afternoon in a Vancouver park. He was 41. "My son took his own life," his father, Walter Koenig, said in a news conference.