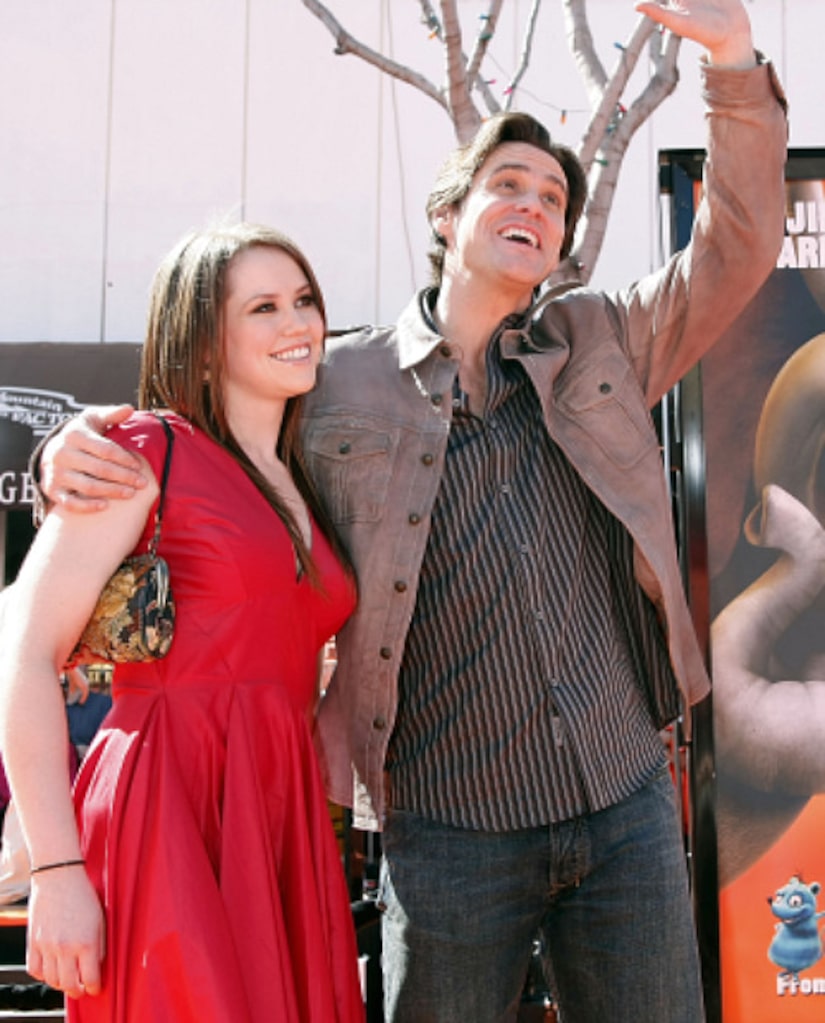 Jim Carrey will now be making his funny faces for someone extra special.

Jane Carrey, 22, knew she was having a boy and told People last year, "I'm excited about it because I never really got along with girls growing up. I was a little afraid that if it was a girl that she would not like me, you know? So I'm very happy about the boy."

Jane is a singer/songwriter, who fronts her own alternative rock group The Jane Carrey Band, while Santana, lead singer of the metal band Blood Money.