Freestyle skiing, including both the men's and women's moguls competition, is the most popular sport, according to Nielson data based on the first three nights of the Vancouver Olympic Winter Games. 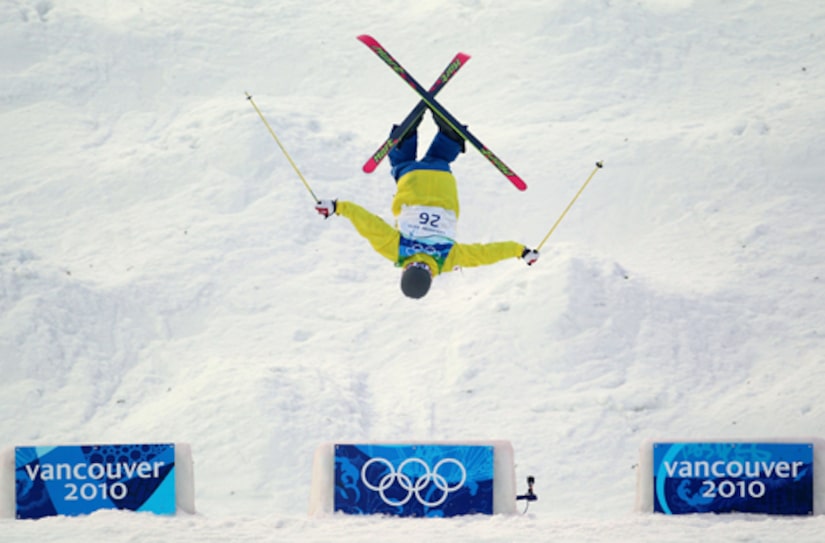 Let "Extra" know what your favorite sport is by leaving a comment below!