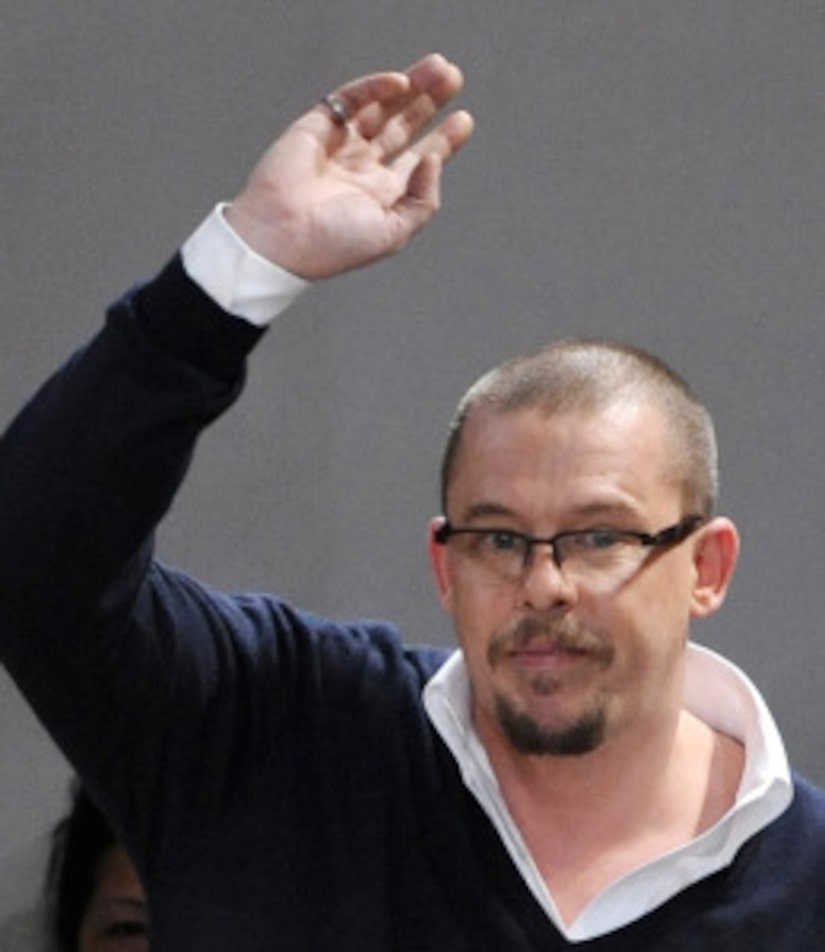 The cause of the Feb. 11 death of fashion icon Alexander McQueen was asphyxiation by hanging.

The Westminster Coroner's Court in London confirmed that McQueen, 40, hung himself in a wardrobe closet at his Mayfair apartment, leaving a suicide note nearby. The contents of the note have not been disclosed.

Full autopsy details will not be available for a few months, according to Coroner's Officer Lynda Martindill.

A rep for the McQueen fashion house told People magazine that memorial plans have not yet been made for the fashion designer, saying, "We hope to know more shortly... It will be very low-key."

McQueen was one of the youngest designers to win the title "British Designer of the Year," and was a designer to stars Rihanna and Lady Gaga, among many others.