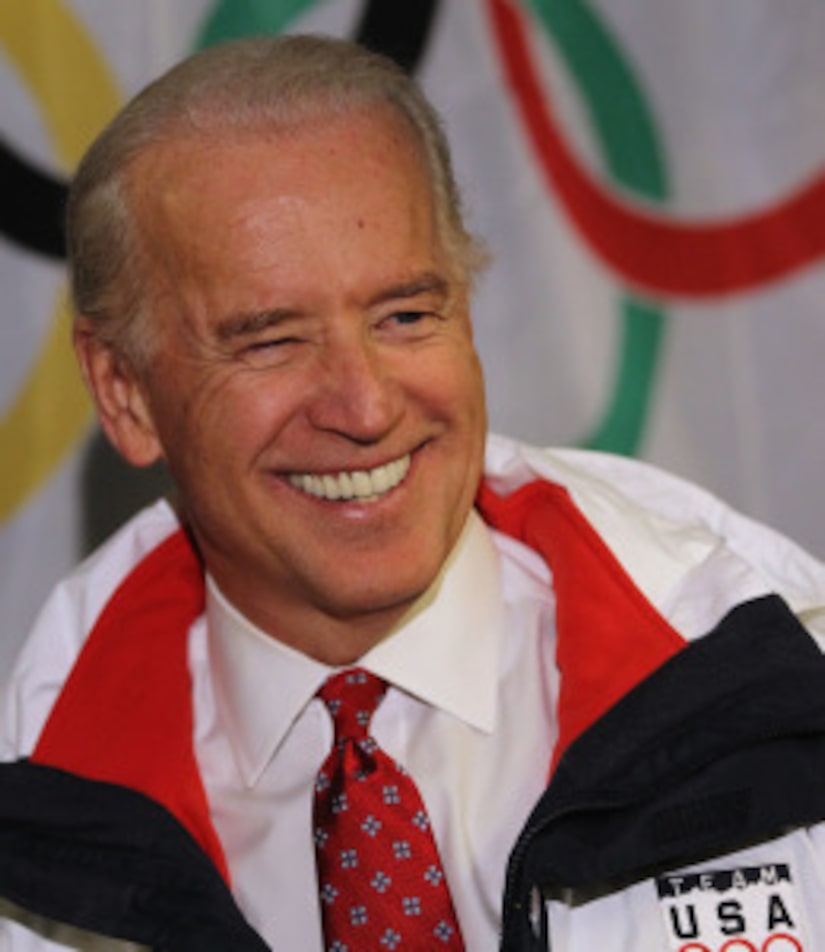 The Vice President's limo was not involved in the crash and he continued without incident to watch the U.S. Women's Ice Hockey Team defeat China.

"Neither the Vice President nor anyone else in his party was involved in the incident," Biden's spokesman Jay Carney said in a statement.

According to the Royal Canadian Mounted Police, the cause of the three-vehicle accident at the rear of the motorcade has not yet been determined, but may have been the result of slick roads.

Fleming and Flowers have both been treated and released from a local hospital, the White House said.

The Vice President is currently in Canada to support U.S. athletes.