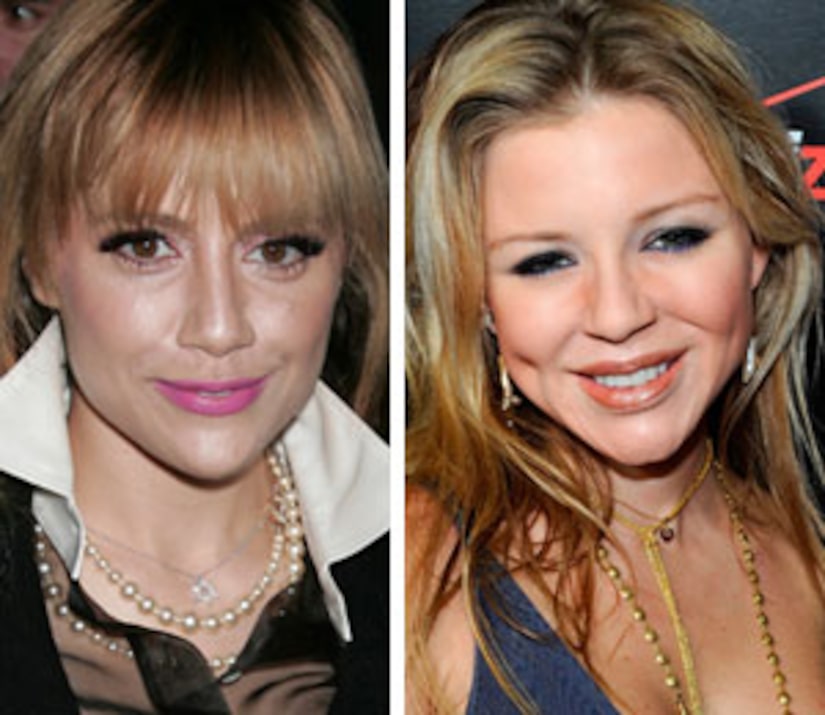 The causes of death for actress Brittany Murphy and Johnson & Johnson heiress, Casey Johnson has been determined, and the information was released today in preliminary reports from the L.A. Coroner.

The cause of death for Murphy, 32, who died Dec. 20, was determined to be "community acquired pneumonia, iron deficiency anemia and multiple drug intoxication." The manner of death was labeled "accident."

See photos of Brittany Murphy through the years

In the case of Johnson, 30, who was found dead on Jan. 4th, the coroner determined her cause of death to have been natural, from "diabetic ketoacidosis," a complication of diabetes that occurs when the body cannot use sugar (glucose) as a fuel source because of a lack of insulin, or not enough insulin.

Full autopsy and toxicology reports for both Murphy and Johnson are expected to be released within the next two weeks.