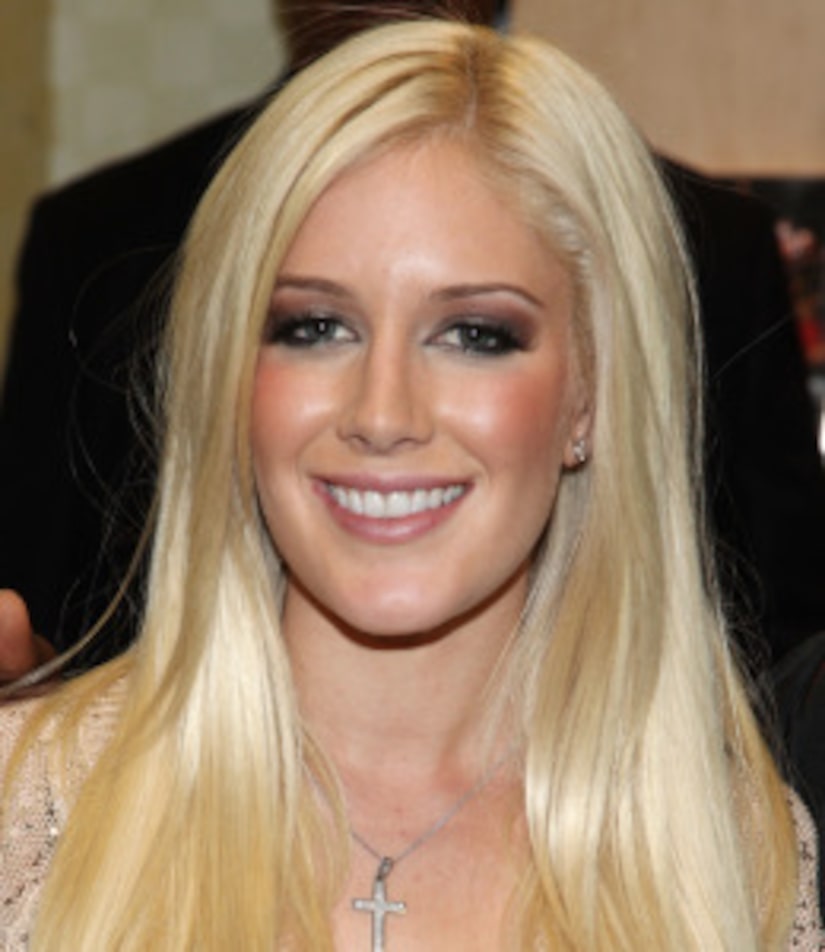 Surgically revised starlet Heidi Montag headed home to Crested Butte, Colo. to reveal her recent ten plastic surgery procedures to her mother, Darlene Egelhoff, but the encounter was not what she expected.

"I was nervous, but also excited," the reality star told People mag. "I never thought in my wildest dreams she was going to react the way she did."

The mother/daughter reunion was filmed by MTV for the upcoming season of "The Hills," but Montag's mother was anything but thrilled by her daughter's drastic transformation.

See photos of Heidi and Spencer over the years

In November of 2009, Montag had her breasts enlarged, chin reduced and nose redone, among other cosmetic procedures.

Montag also said she wants to give her mother plastic surgery for Mother's Day.