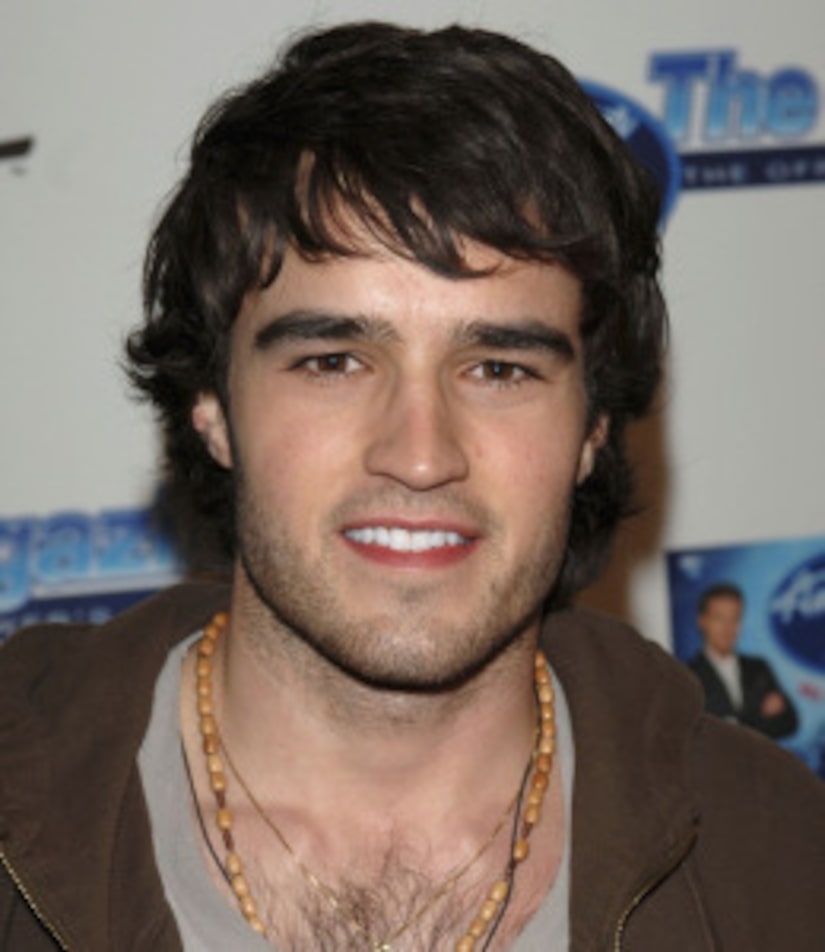 Actor Justin Mentell, who played played lawyer Garrett Wells on "Boston Legal," died in a car accident in Mineral Point, Wisconsin on Monday morning. He was 27.

The Associated Press confirms that the actor's Jeep swerved off the road, hitting two trees. He was pronounced dead around 8:30 AM. The reason Mentell's vehicle swerved is still unknown. He was not wearing a seat belt.

Mentell's "Boston Legal" co-star William Shatner mourned the late star on Twitter. Shatner wrote, "I'm deeply saddened to hear about Justin Mentell. There's no telling how far up the ladder he may have climbed. My sympathies to his family."