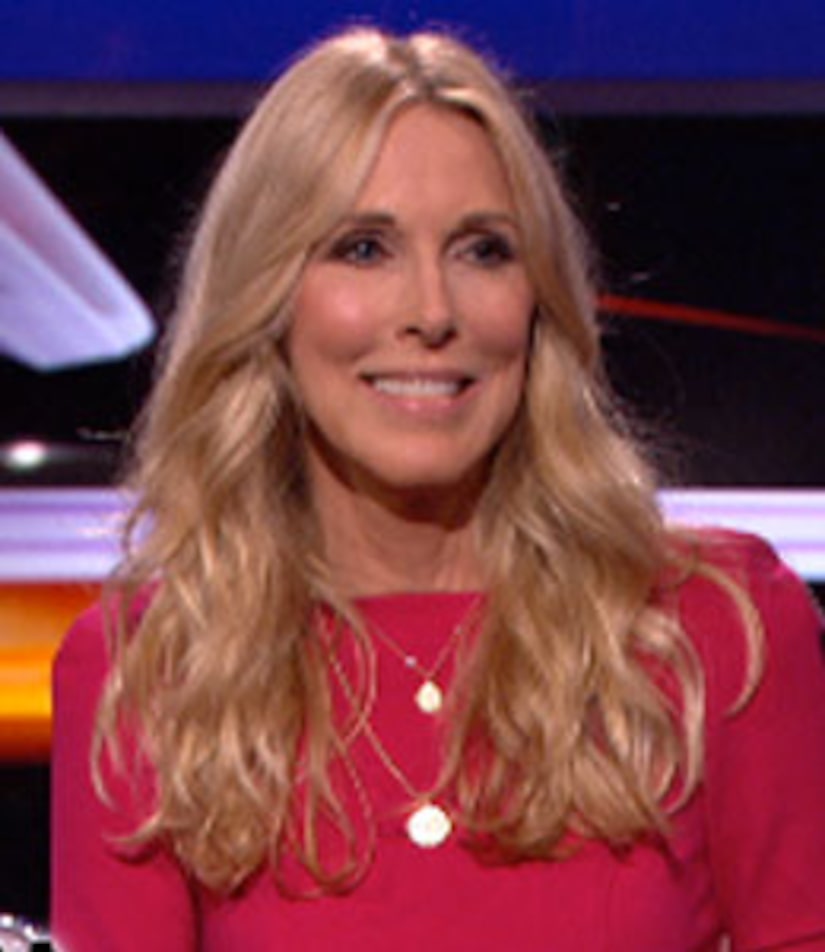 They were Texas soul sisters. Alana Stewart was by Farrah Fawcett's side until the very end.

Fawcett lost her battle with cancer last June, and Stewart visited "Extra" today, on what would have been the Farrah's 63rd birthday. Alana announced the launch of TheFarrahFawcettFoundation.org.

"She's given so much hope, so much inspiration to so many millions of people. I think her light will always shine on the world," Stewart tells "Extra's" special correspondent (and her son!) Ashley Hamilton.

Fawcett's fight was chronicled in the powerful NBC documentary "Farrah's Story" and in Stewart's best selling book, "My Journey with Farrah." Some of the proceeds from the book's sales will go to the foundation. Farrah created the foundation to help provide funding for alternative methods of cancer research.

Stewart explains, "She just decided that she wanted to do something to help other people that were battling cancer," She continued, "I remember one day in Germany when she said to the doctor, she said, 'You know, I'm glad that I got cancer.' The doctor said, 'Why?' She said, 'Because now I know I can make a difference.'" 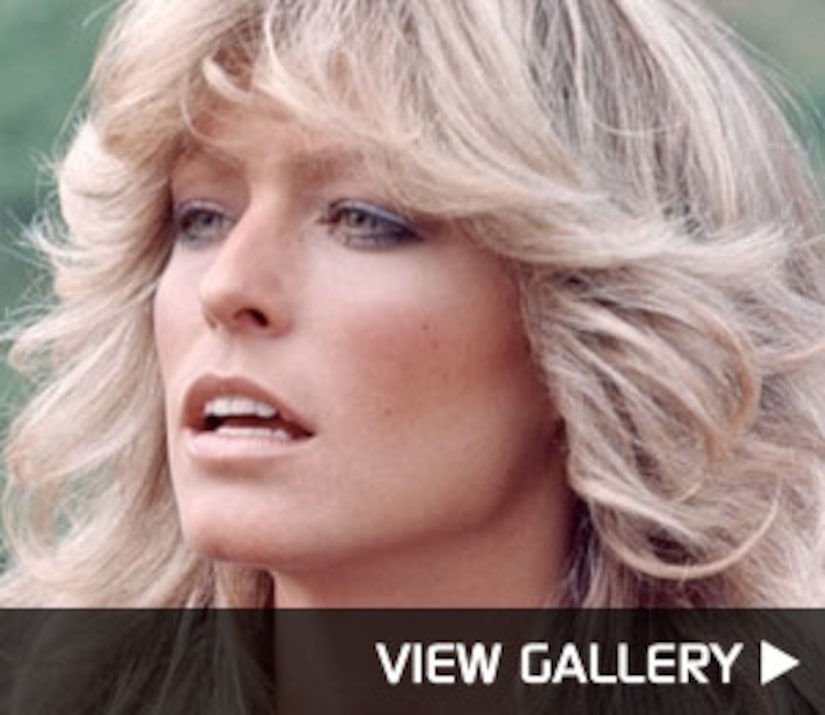