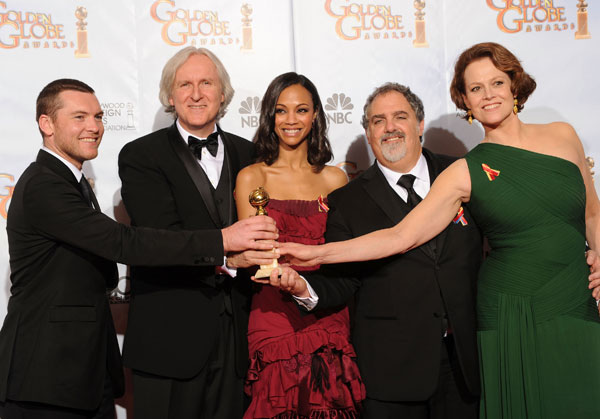 Mo'Nique won the first award of the night for Best Performance by an Actress in a Supporting Role for "Precious."

On the TV side, "Dexter" earned two Golden Globes, star Michael C. Hall won the award for Best Performance by an Actor in a Television Drama. John Lithgow also earned an award for his supporting role on the hit Showtime series.

Check out photos from the rainy red carpet! 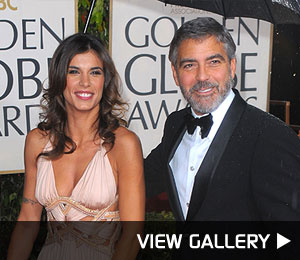