It's only been a month since the death of Brittany Murphy, and the actress' husband and mother are struggling to move forward without her. 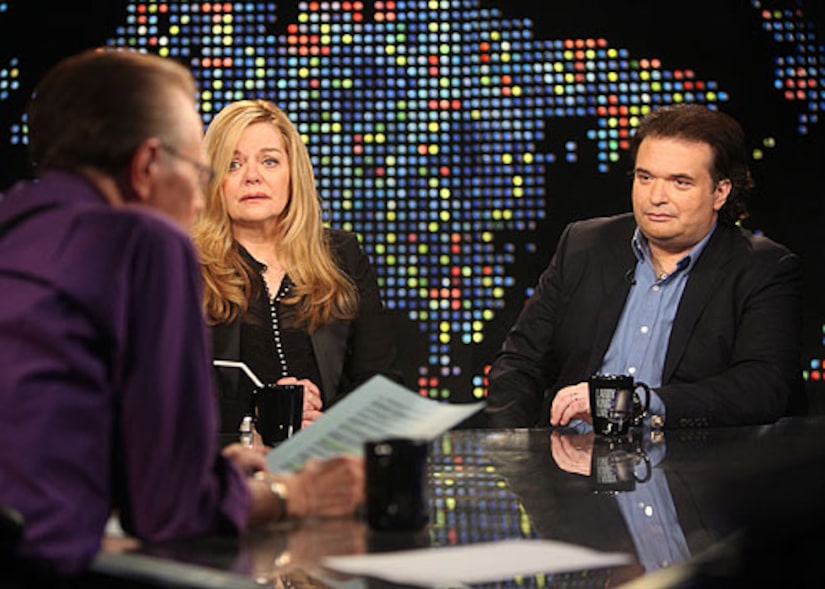 During a sit-down with Larry King, Murphy's husband Simon Monjack says he's not holding up well since losing his wife. "I don't think I am," Monjack admits. "I don't think either of us are."

Find out how Hollywood mourned Brittany

Monjack tells the talk show host that waking up every morning is "like a rebirth. It's -- there's not enough time to -- your dreams, be they good or bad, when you wake up and I reach out to touch or hold my wife and she isn't there."

Sharon was the first to discover Brittany unconscious in the bathroom of her L.A. home. She screamed for Monjack to dial 911, but it was too late.

"Three people came in," Simon says of hearing news of Brittany's death. "Sharon and I were holding each other. And they let us know at the same time that they -- that she hadn't made it."

Sharon adds, "But we knew before that. It was just -- you know, you felt her life go out of her."

Monjack, who has denied Brittany suffered from drug abuse or an eating disorder, blames Tinseltown for Murphy's death.

The official cause of Brittany's death has yet to be determined. The actress was laid to rest on Christmas Eve. 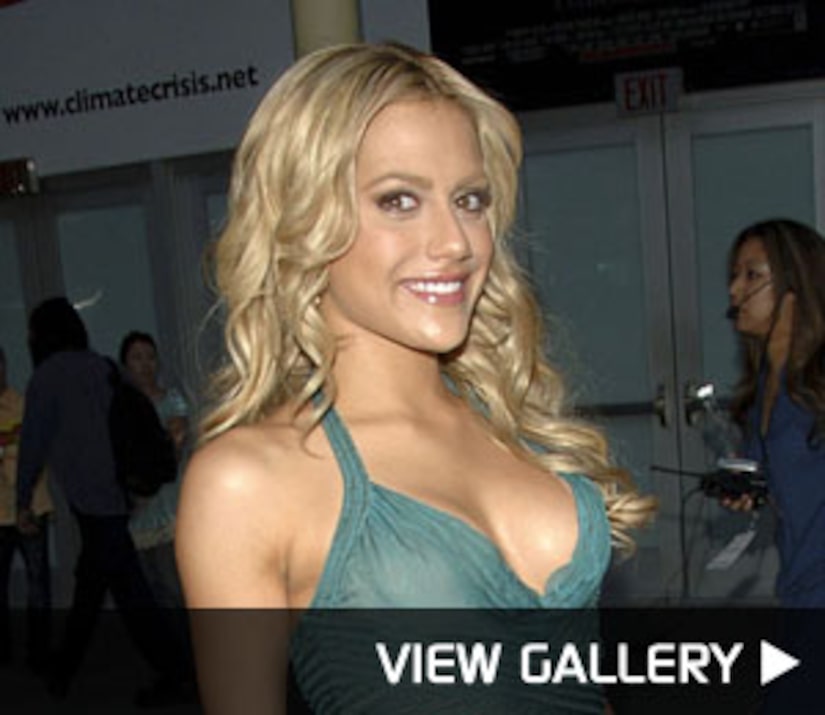