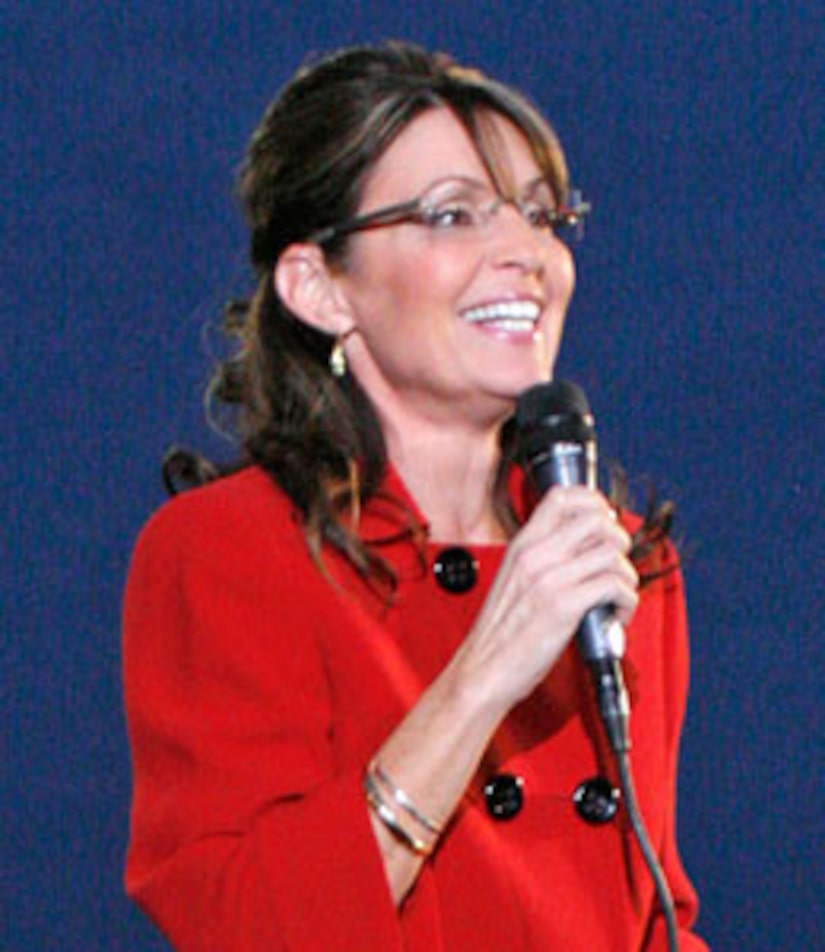 Former Governor of Alaska Sarah Palin has a new gig.

The one-time GOP VP candidate will become a regular commentator on FOX News.

"I am thrilled to be joining the great talent and management team at FOX News," Palin said in a statement posted on the network's web site. "It's wonderful to be part of a place that so values fair and balanced news."

Executive Vice President of Programming Bill Shine said in a statement, "Governor Palin has captivated everyone on both sides of the political spectrum and we are excited to add her dynamic voice to the FOX News lineup."

Before politics, Palin started her career in TV news as a sportscaster.

See photos of Palin since the 2008 election

No word on a start date for Palin's new job, but she will be a guest on "The O'Reilly Factor" Tuesday.