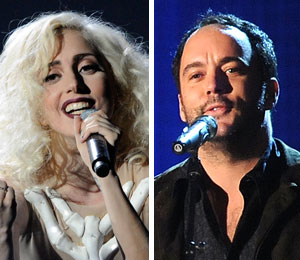 See photos of the 2010 Grammy nominees

"Extra" wants to know: Which performance are you most excited about?