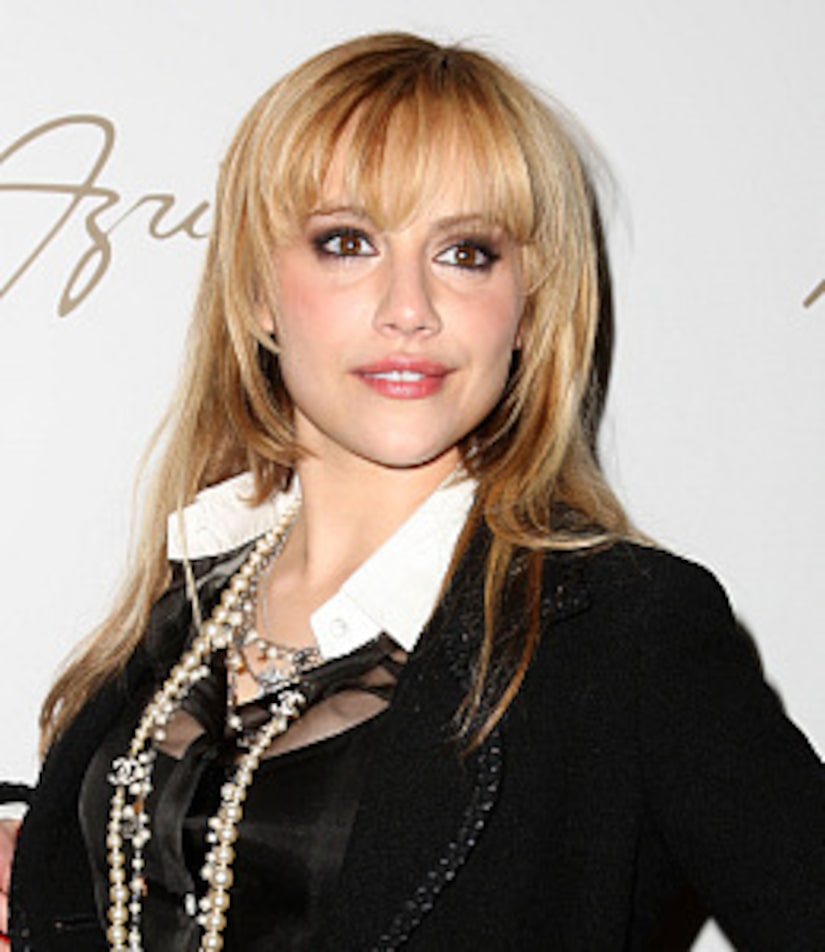 Brittany Murphy has died after falling into full cardiac arrest this morning.

According to TMZ, Murphy went into cardiac arrest this morning and could not be revived. She was 32.

A rep for the actress released a statement to "Extra" regarding Brittany's death. It reads: "In this time of sadness, the family thanks you for your love and support. It is their wish that you respect their privacy."

A 911 call was made from a home in Los Angeles belonging to Murphy's husband, Simon Monjack at 8 AM Sunday morning. The actress was pronounced dead on arrival after being taken to Cedars-Sinai Medical Center in L.A.

Monjack was photographed looking grief-stricken outside of his L.A. home Sunday morning, where Brittany passed away. 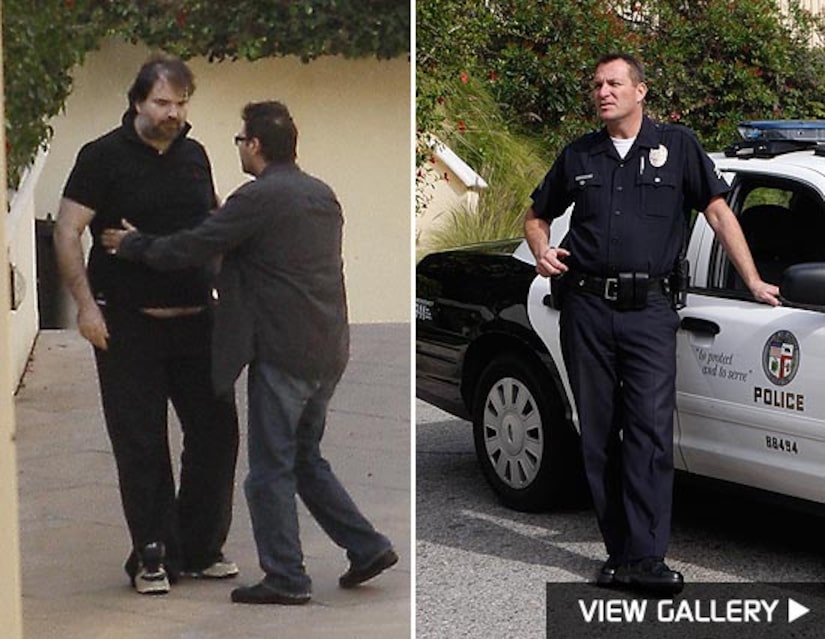 The details surrounding her death have yet to be released. The Los Angeles Police Department has confirmed that they've launched an investigation into Murphy's death.

Brittany starred in many films throughout her career -- most notably "Clueless" and "Don't Say a Word."

Murphy married film director Simon Monjack in 2007, after the couple met on the set of "White Hotel."

Brittany previously dated actor Ashton Kutcher, her co-star for the 2003 film "Just Married." On Sunday he wrote on his Twitter page, "see you on the other side kid ... 2day the world lost a little piece of sunshine. My deepest condolences go out 2 Brittany's family, her husband, & her amazing mother Sharon."