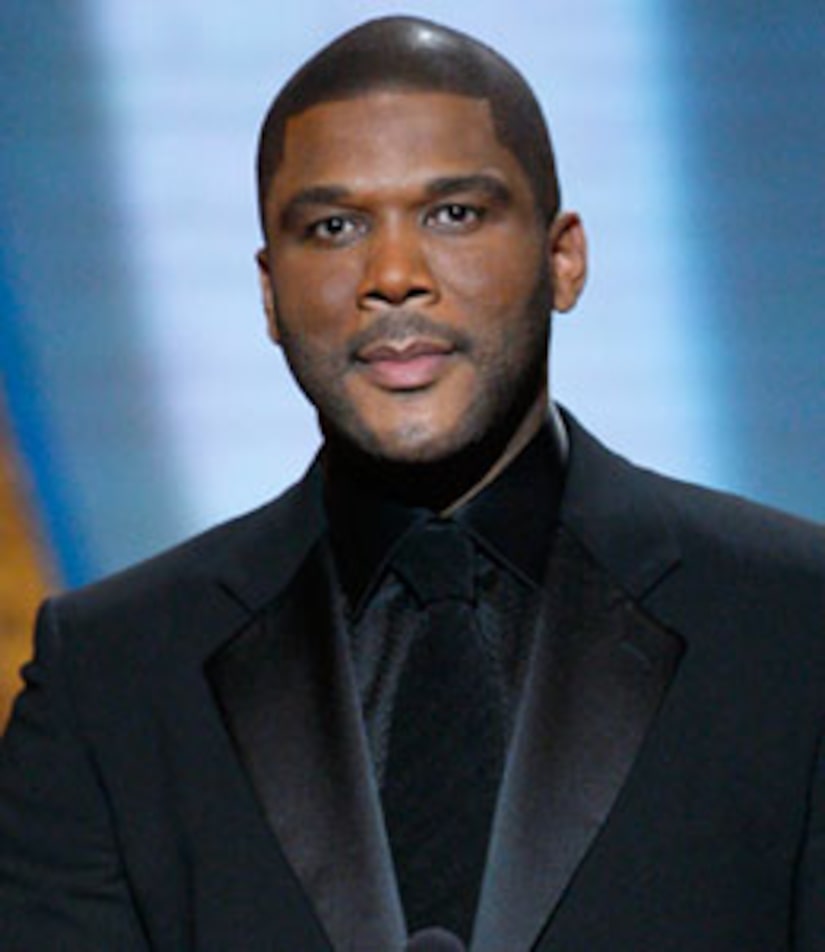 Tyler Perry turned to his website Tuesday to announce the death of his mother. Willie Maxine Perry was 64.

Perry, 40, simply posted his mother's full name, birth date and the date of her death with a photo of the two at the L.A. premiere of "Madea's Family Reunion" in 2006.

"Thank you for all your prayers," he wrote.

In October, the actor/director/producer opened up about his abusive childhood and revealed his mother also suffered abuse.