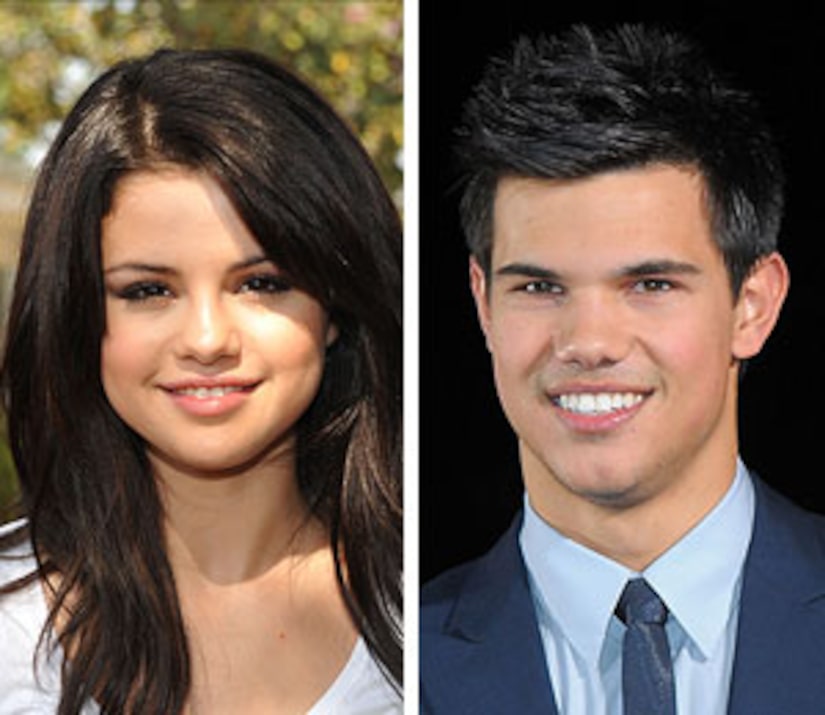 See the breakdown of who's who in "New Moon"

One reason Gomez may feel guilty about her anti-vampire stance? Her ex-beau, Taylor Lautner, stars as Jacob Black in the franchise.

Check out photos of Selena and Taylor on a date