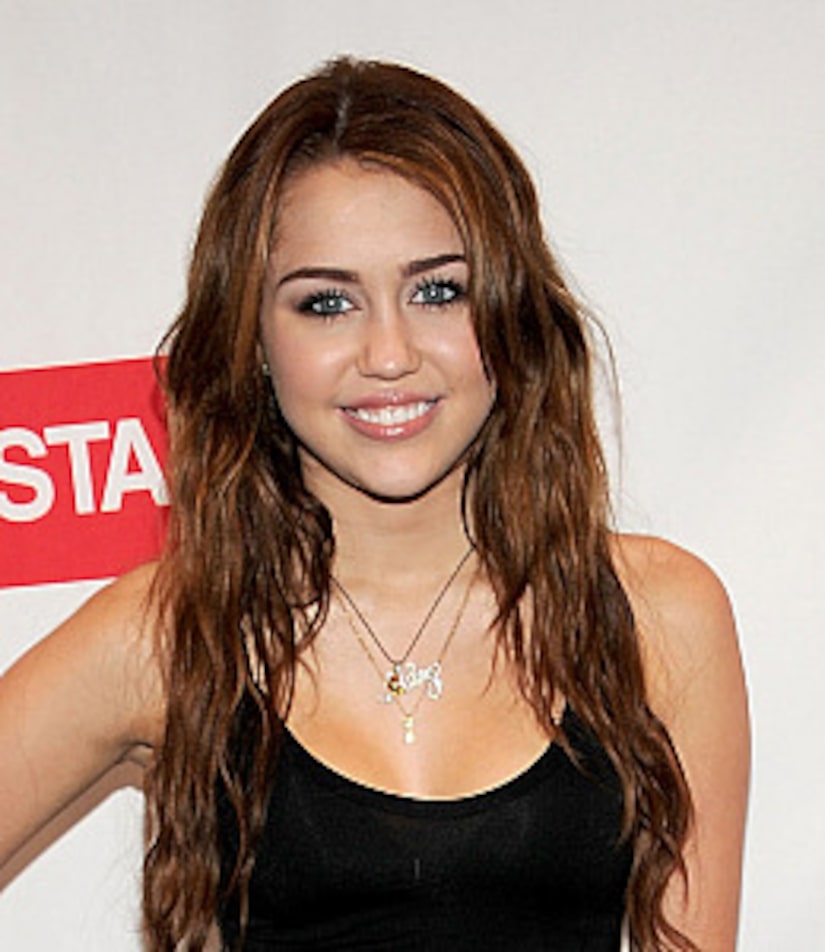 Miley Cyrus may think Robert Pattinson is "so cute," but she wants nothing to do with 'New Moon.'

"I've never seen it and nor will I ever," Cyrus, 16, said during an interview with Cleveland radio station Q92.

Cyrus says she doesn't "believe in" the fantasy flick.

She's sick of hearing about the movie, which hits theaters this Friday.

"I feel really lame because everyone's, like, so excited," the Disney star said. "I'm like, 'Don't even talk about it.'"