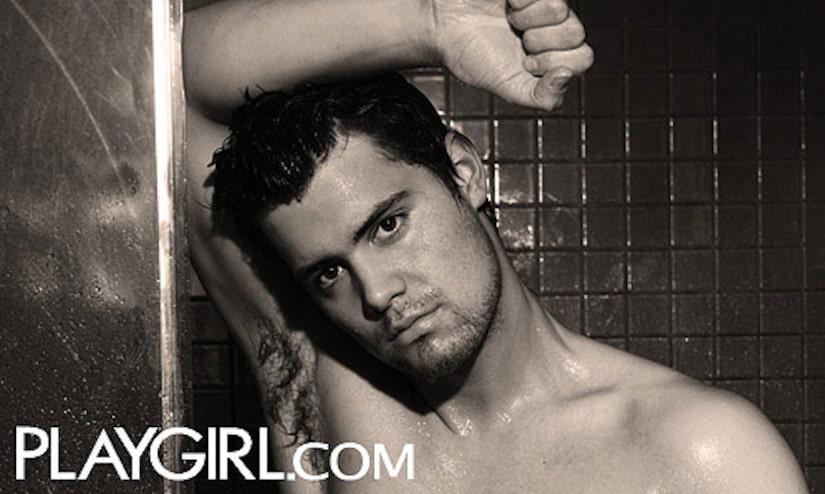 Levi Johnston is getting steamed.

Johnston, 19, stripped down for an upcoming Playgirl pictorial -- and one of the teaser shots has been posted on the magazine's website.

The rugged Alaska native sports scruff in the photo as he leans against the wall in a steamy shower. His rep recently confirmed that the snapshots from the photo shoot will "shock the world."