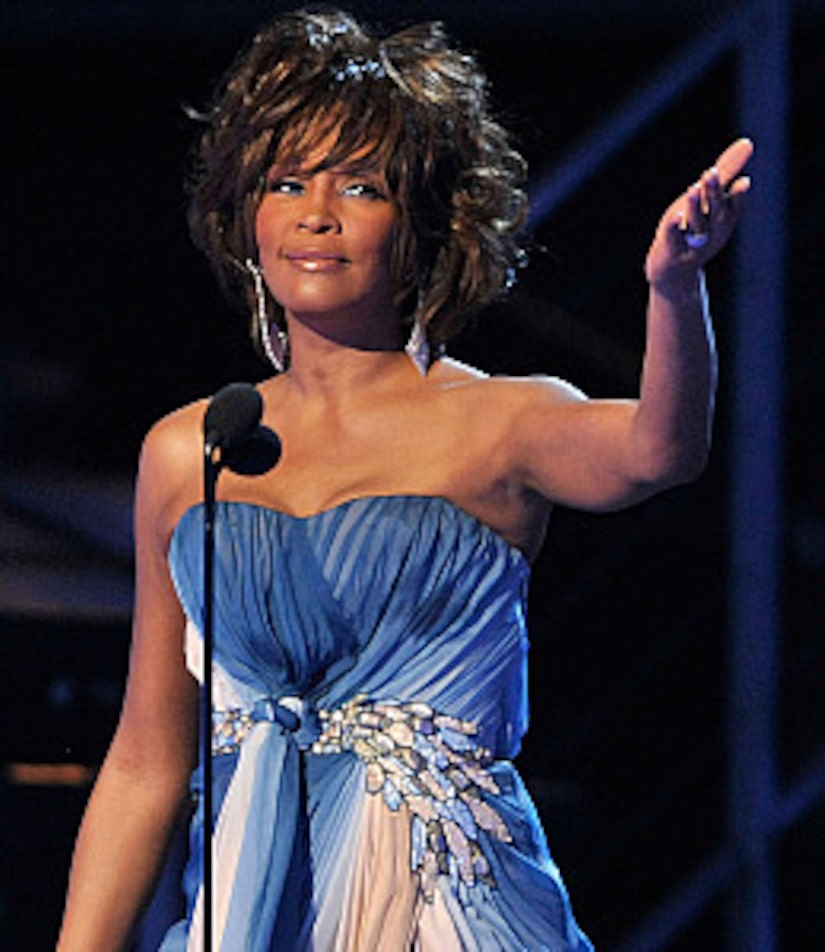 Whitney Houston will perform on next Monday's "Dancing With the Stars" finale, a rep for the singer confirms to Usmagazine.com.

The singer's seventh album (and first in seven years), I Turn to You, debuted at the top of the Billboard 200 last September.

Singer Mya, model Joanna Krupa, Kelly Osbourne and Donny Osmond are currently in the top four. Mya earned 87 out of a possible 90 points for her three dances with Dmitry Chaplin; Krupa and Derek Hough finished in second with 81 points; Osbourne and Louis van Amstel are currently in third with 78 points, and Osmond and Kym Johnson have 74.

One couple will be sent home on Tuesday's show.