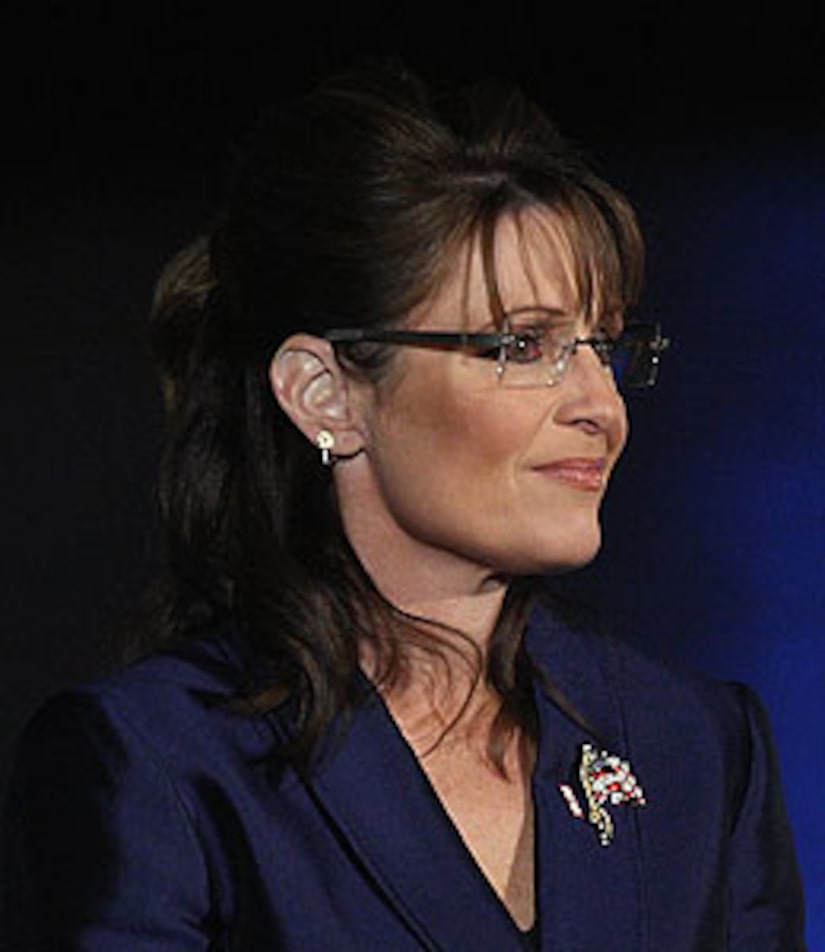 Don't expect to see Sarah Palin on the small screen any time soon.

When asked by Barbara Walters (in an interview to air Nov. 20 on "Good Morning America") if she'd ever consider starring in a reality show, Palin, 45, says, "I would never... I would, no, I would not ever want to put my kids through such a thing."

"Shoot, our, our life has become kind of a reality show," she continues.

See photos of Palin since the presidential election

"There have been lots and lots of offers in these last couple of months especially coming our way, some bizarre things," Palin explains, adding that her own series may not be in her family's best interest.

She remained coy about her 2012 presidential aspirations.

"That certainly isn't on my radar screen right now," Palin says. "[But] when you consider some of the ordinary turning into extraordinary events that have happened in my life, I am not one to predict what will happen in a few years."

The former VP hopeful continues, "My ambition if you will, my desire, is to help our country in whatever role that may be, and I cannot predict what that will be, what doors would be open in the year 2012."

Palin adds that she would play a major role on the political scene "if the people will have me."