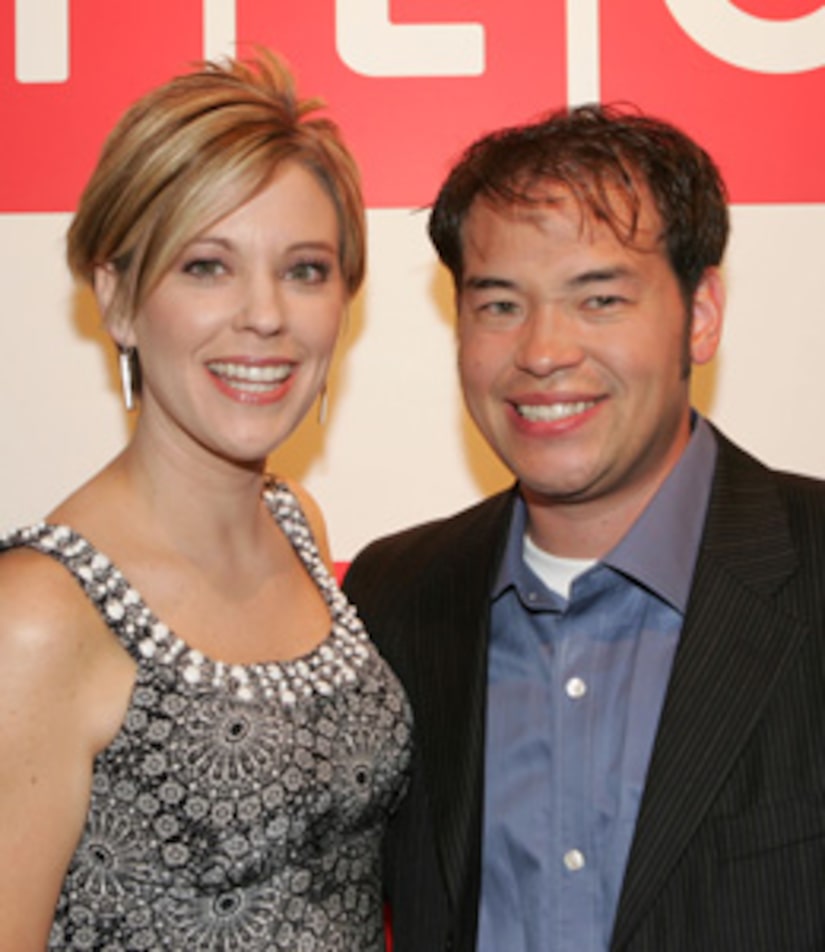 It begins airing in the reality family's Monday-night timeslot on Nov. 30.

The series finale of "Jon & Kate" will air Nov. 23. It will feature Jon and Kate sitting down "to provide new insights on their recent life events" and the future of their eight children, according to the New York Post.

The episode will also feature Kate and the kids at a dairy farm, and Jon with the children at a firehouse.

The Post reports that the final scene will be a montage of the show's five-season history set to music.

Jon halted production on the family's TLC series in October by barring cameras from taping his children. The network briefly renamed the show "Kate Plus 8." Jon and TLC have filed lawsuits against each other.

TLC is developing another show for Kate, the paper reports, and Jon was recently in talks with Michael Lohan to appear in a reality series called, "The Divorced Dads Club." 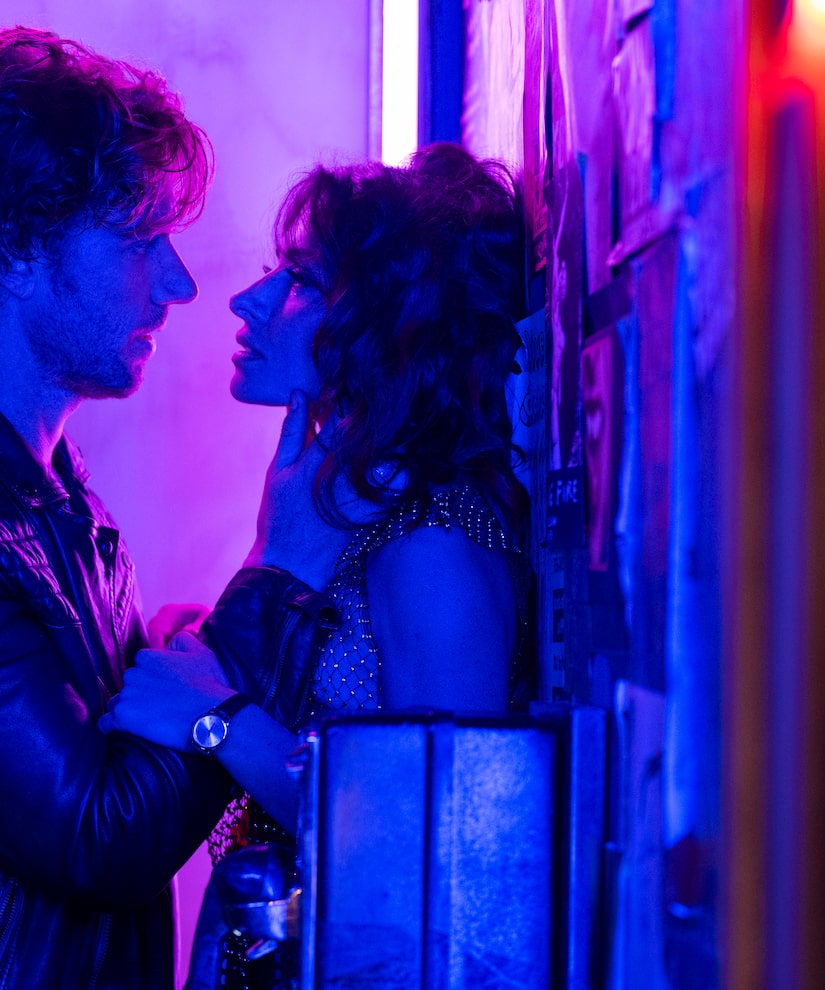 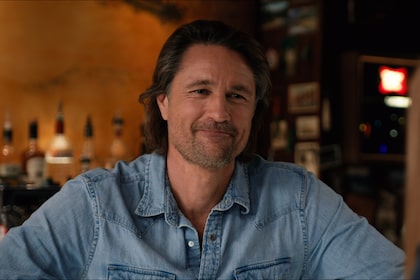 Is Jack Really the Father of Twins on ‘Virgin River’? Martin Henderson Weighs In! 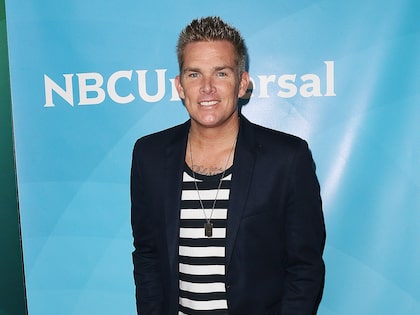 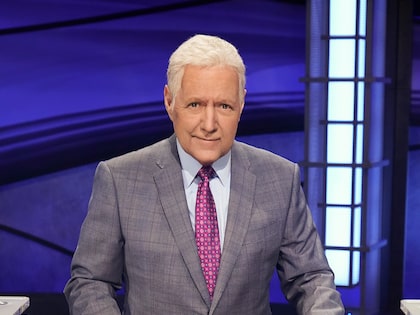 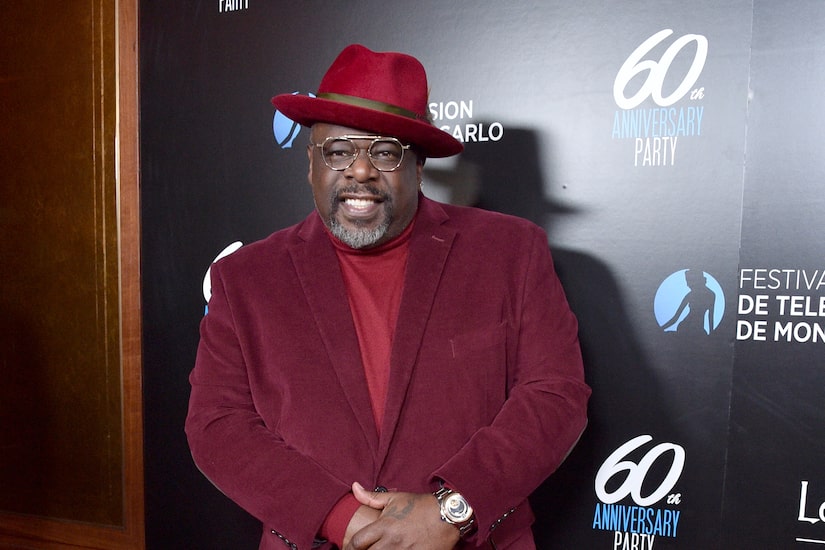