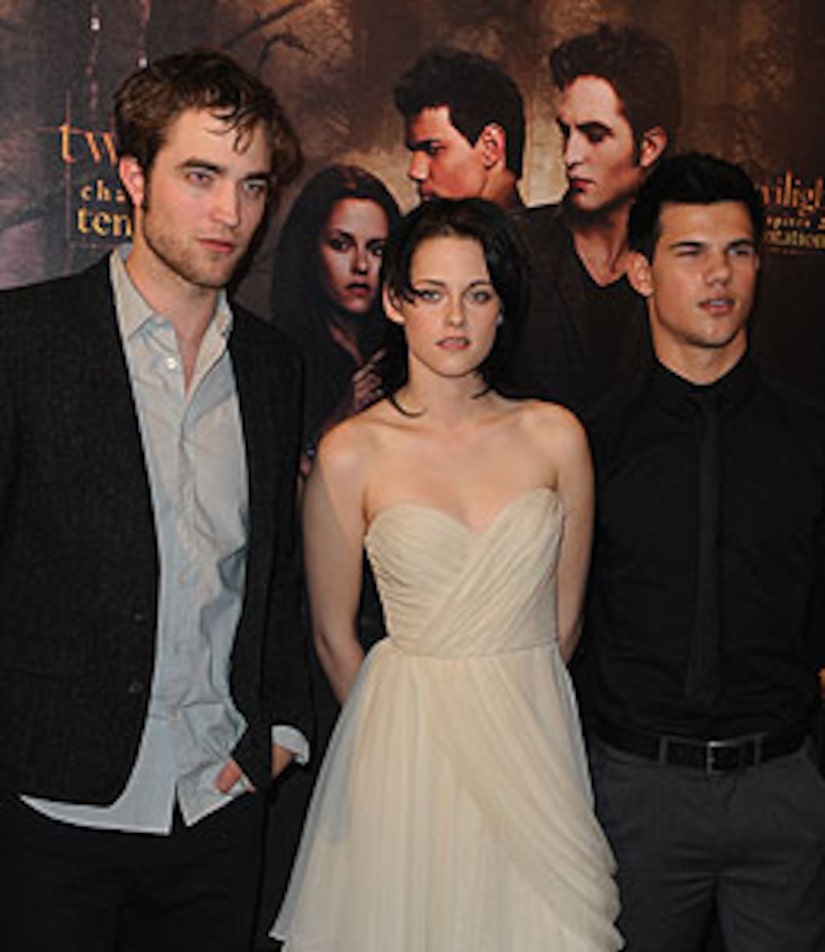 "Twilight" has taken a bite out of the competition for the 2010 People's Choice Awards.

See photos of the "Twilight" stars as kids

Other Hollywood bloodsuckers are up for nominations as well.

The People's Choice Awards, hosted by Queen Latifah, will be broadcast live on CBS, January 6, 2010.

To vote for your favorite nominees, visit the People's Choice website here.