Hollywood celebs honored the late Michael Jackson at the premiere of his documentary "This Is It" on Tuesday night at the Nokia Theatre L.A. 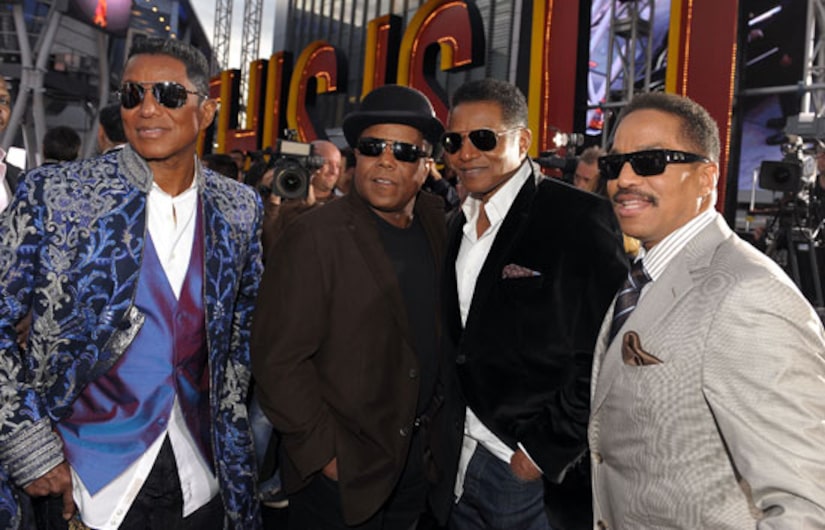 "I have tears in my eyes," Paris Hilton told "Extra."

Added Paula Abdul, "He taught me about professionalism."

The premiere was held across the street from Staples Center -- where many of Jackson's final rehearsals took place, and which served as the location of a public memorial.

Sony paid $60 million for the rights to the footage of Jackson's final rehearsals. The King of Pop was preparing for his series of "This Is It" concerts in London when he died June 25 at age 50 from an apparent drug overdose.