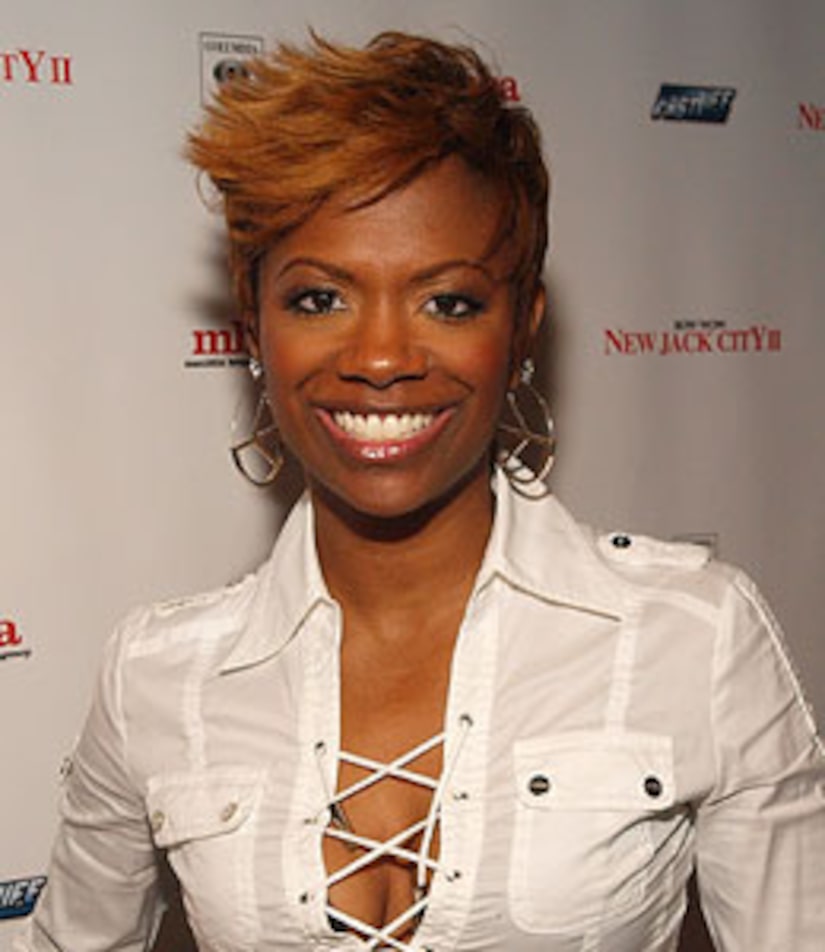 When "Real Housewife" Kandi Burruss lost her ex-fiance AJ Jewell, the ATL peach admits she was "falling into depression and had to snap out of it."

Kandi, who lost AJ earlier this month when he was killed in a bar brawl, tells Essence magazine that she is coping one day at a time. "To be honest with you, I've just stayed busy. I didn't want to go anywhere and just wanted to stay in bed all day. I was falling into a depression and then I had to snap out of it. I didn't want to fall into that place. As long as I stay busy and talking about other things I can manage."

Burruss has dealt with the deaths of both her uncle and Jewell this year -- and admits that she has some regrets regarding AJ's feelings about being featured on "The Real Housewives of Atlanta," saying, "A.J. didn't necessarily care for the show itself and all the negative talk. He really was upset about that. If I had to do anything differently it would be that." In terms of her own portrayal on the show, Kandi says, "I just tried to stay true to self and I feel like I came off that way. I hate that everyone got to see me cry so many times. I'm not a crybaby!"

Kandi and AJ's engagement party was featured on the Bravo series, and the songstress admits that it was "really weird" watching footage of the celebration. "It was really weird seeing it after he passed, knowing everything that has happened. It's like he never left and is still here... I haven't watched the show with other people around. If I do get teary-eyed I want to do it alone. There have been a lot of things that have taken place that have taken a toll on me emotionally since his death, but I'm just a person who doesn't ever want to be defeated."

Kandi confirms she's pushed back the release date of her upcoming album, but will perform the single "Fly Above" on the "Housewives" reunion show on October 29.