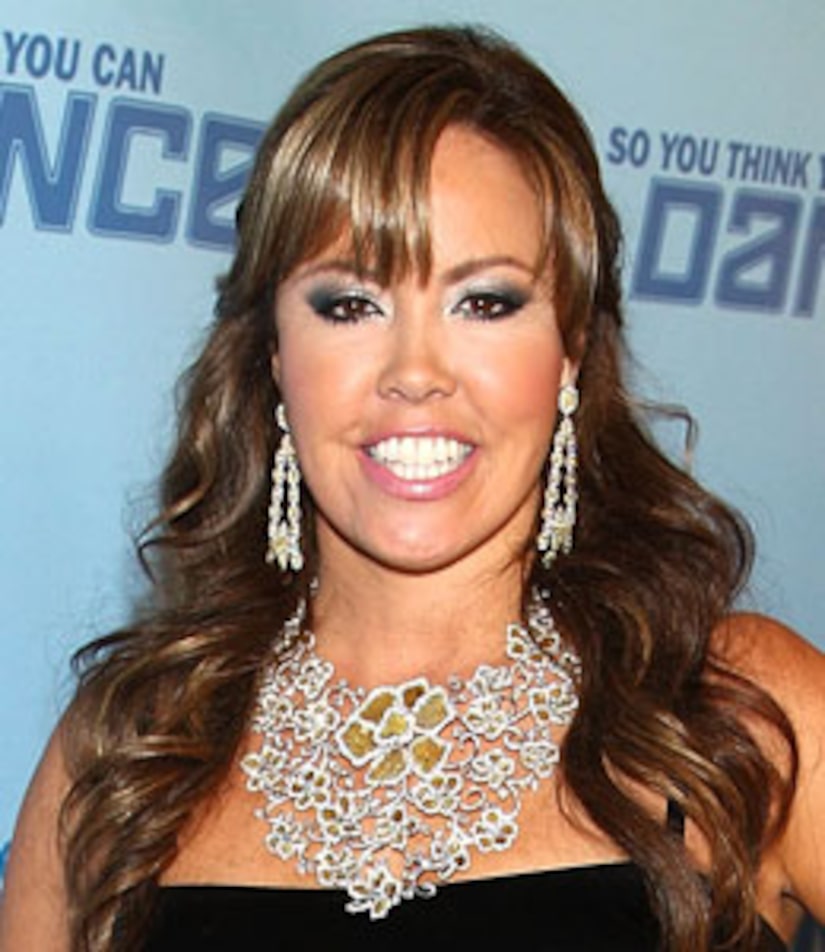 She's known for her boisterous laugh and huge smile on "So You Think You Can Dance," but judge Mary Murphy says she suffered in an abusive marriage for nine years.

She tells Us Weekly magazine that three months after they wed, her now ex-husband raped her for the first time -- and continued to abuse her. "I'd have black eyes and bruises," she tells the magazine. "But I never called the police or went to the hospital. I didn't want anybody to know."

In 1985, she learned her husband had proposed to another woman and that motivated her to leave him. Her ex-husband says the claims are "flat-out lies."

For more on Mary Murphy's incredible story, check out the new issue of Us Weekly.