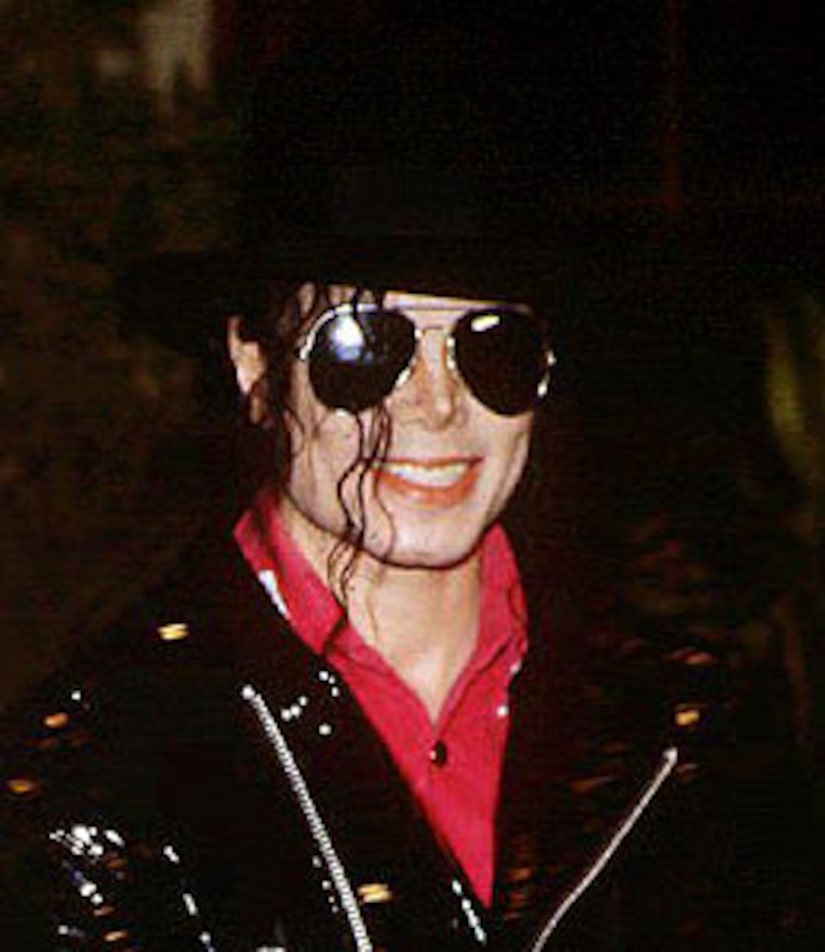 Michael Jackson's autopsy report, obtained by AP, dismisses tabloid claims that the 50-year-old superstar was "sickly" prior to his death.

Although the document claims that the King of Pop's arms were covered with puncture wounds, and scars covered his face and neck, it says Jackson was "fairly healthy" before his death. The report also states that Michael had tattooed eyebrows and lips.

Jackson reportedly weighed 136 pounds at the time of his death, which falls within the acceptable range for his 5'9" frame, although some sources list his height at 5'11". He had minor arthritis and his lungs were damaged, but his heart was strong.

Michael died on June 25 after overdosing on a powerful anesthetic combined with other drugs. 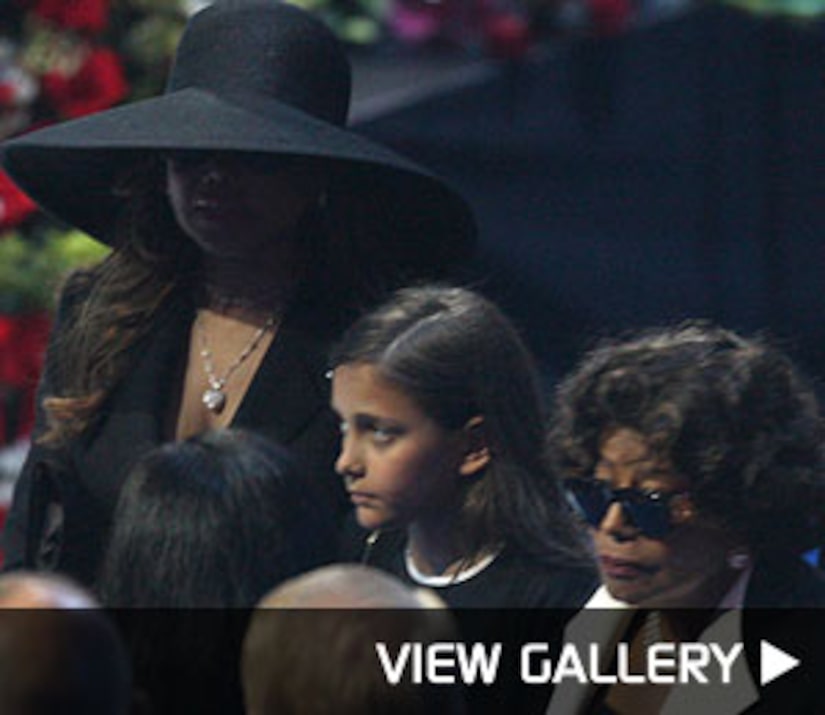