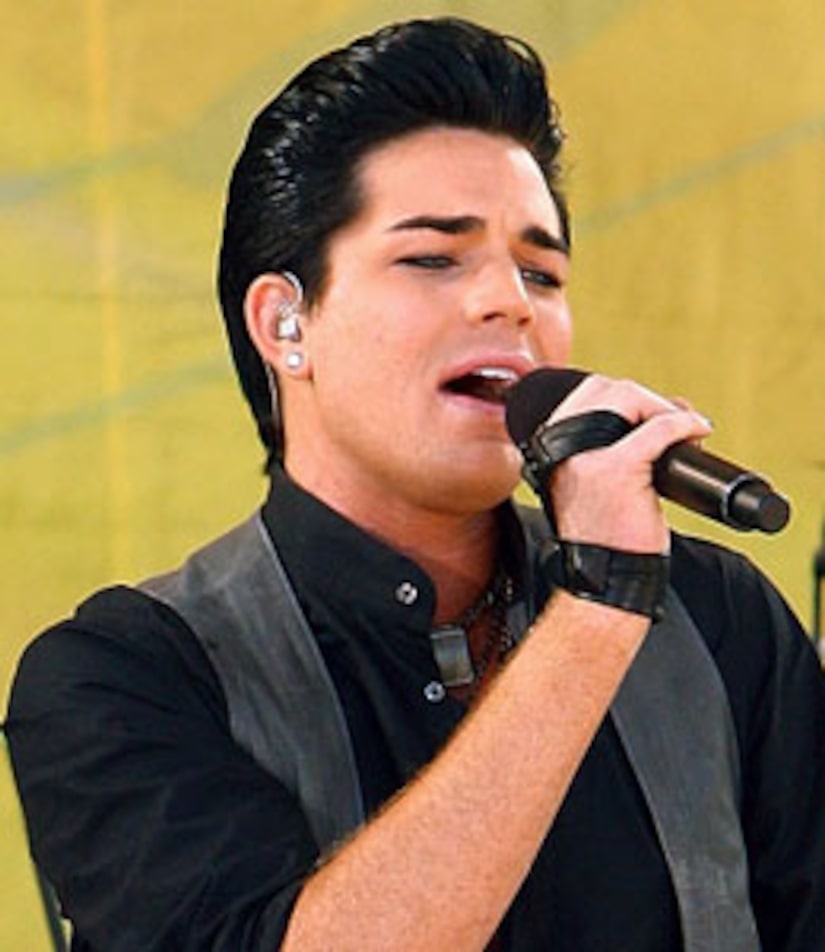 Lambert's album reached #2 in Amazon's music sales this week, shortly after being offered.

The New York Post reports Lambert's record company, RCA, didn't announce the album would be pre-released, and that sales have all been "propelled by word of mouth."

The as yet untitled album is scheduled for release on November 24.