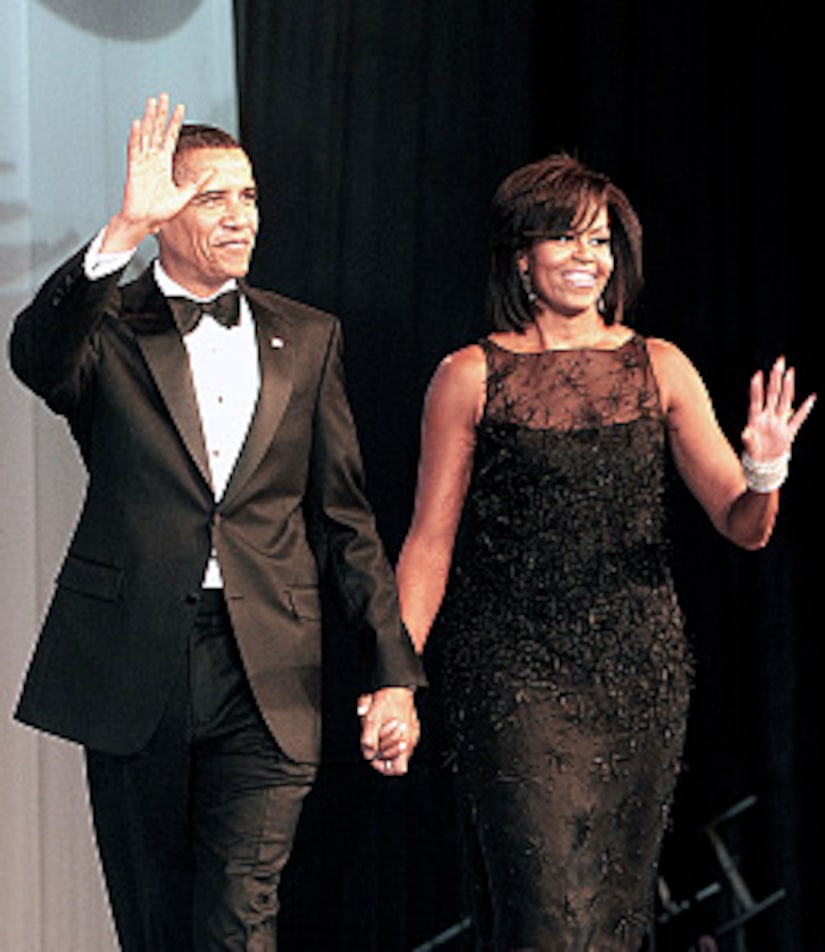 President Barack Obama has decided to jet to Copenhagen to lobby to hold the 2016 Summer Olympics in Chicago.

According to AP, White House adviser Valerie Jarrett confirmed that the Commander-in-Chief -- along with First Lady Michelle -- will fly to Denmark on Thursday to make the pitch. Education Secretary Arne Duncan and Transportation Secretary Ray LaHood, both from Illinois, will join the president on the trip. Talk queen Oprah has also vocalized her hopes that Chicago will be chosen to host the Olympics.

Obama's attempt to secure the Games for Chicago marks the first time that a U.S. president directly lobbied for an Olympics event. Chicago is up against Rio de Janiero, Madrid and Tokyo to host the 2016 Games.