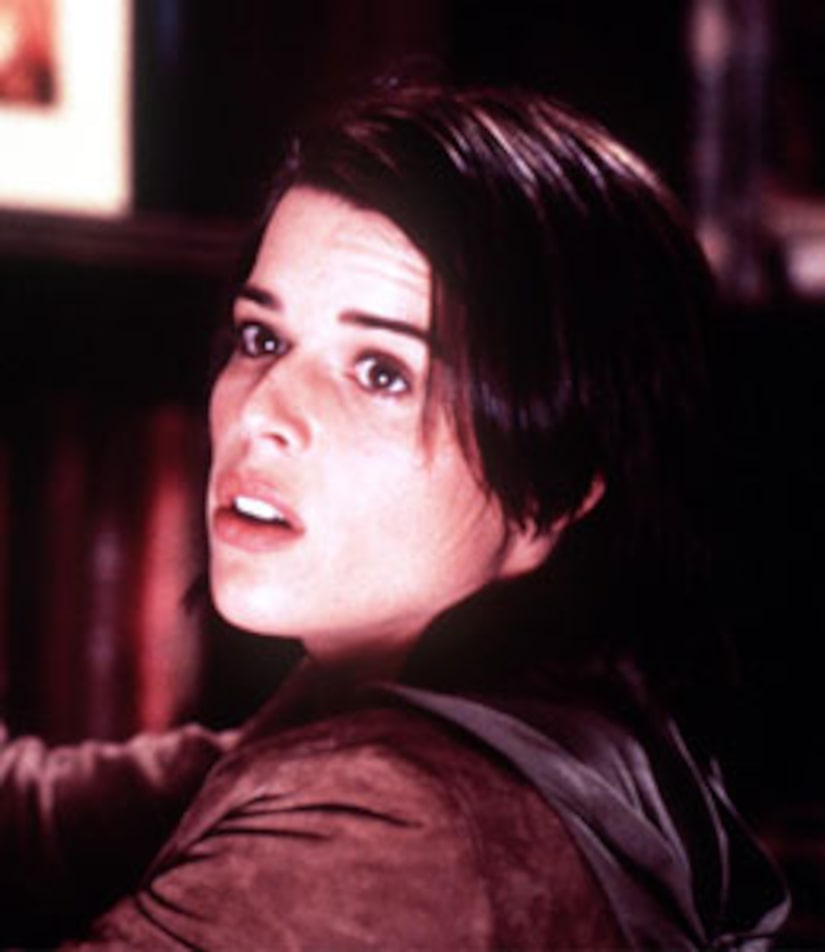 The "Scream" franchise is coming back from the dead -- and Neve Campbell has signed on to return to the big screen as the troubled Sidney Prescott.

Variety reports "Scream 4" will start production in spring 2010 as the first of a new trilogy and could incorporate 3D. Dimension is also talking to horror master Wes Craven to direct.

Courteney Cox and David Arquette will also return for the fourth slasher flick.