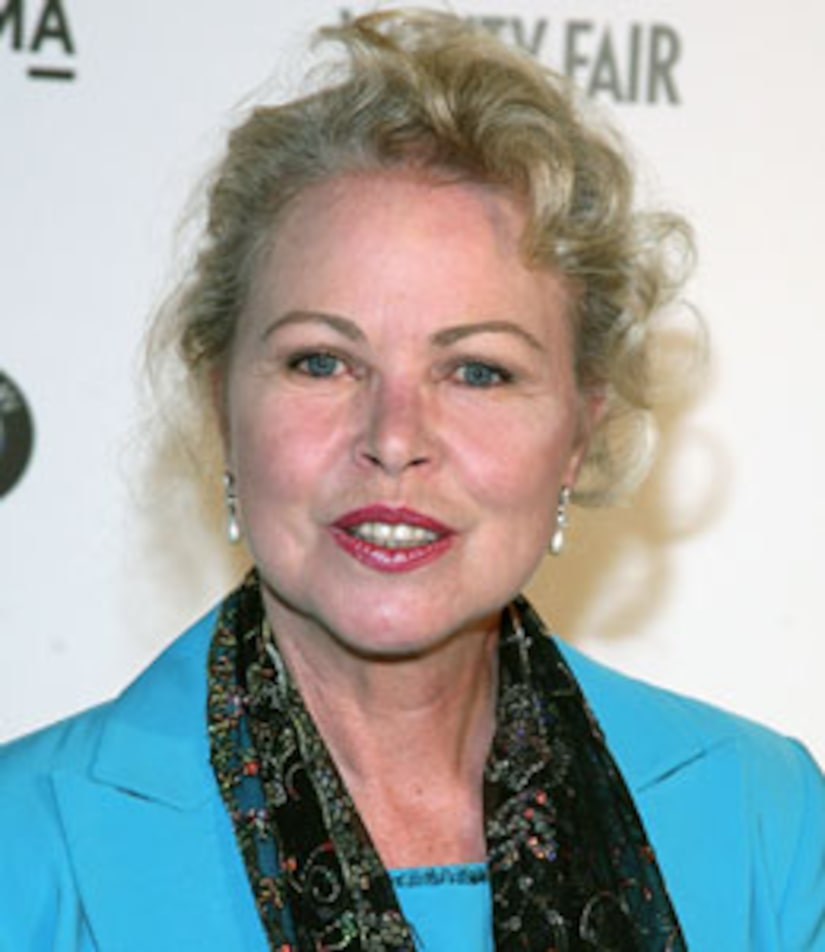 Singer and actress Michelle Phillips, 65, says she's "so embarrassed -- and mad" about stepdaughter Mackenzie's recent revelations about incest with her father, John Phillips -- who was married to Michelle for eight years in the 1960s.

Sheila Weller interviewed Michelle for Vanity Fair two years ago, and called her for comment on the Mackenzie story. Michelle said she was also mad "At Oprah, at the publisher, and at Mackenzie, who should be on a psychiatrist's couch, not on TV."

In her new book, "High on Arrival," 49-year-old Mackenzie claims that she began an incestuous relationship with her father at age 19, which went on for ten years.

When asked if she thought the story was true, Michelle replied, "Is this all true? We'll never know, because she waited until John was dead," and voiced her concern about how the news will affect other members of the family, adding, "If you're going to make these accusations and they don't hurt anyone living, that's one thing. But Mackenzie has affected the lives of all her nieces and nephews, who are not going to school today and are staying home sobbing instead."

Weller also reports that an unnamed member of the "inner circle of the original Mamas and Papas" e-mailed her, saying, "If I could pull John out of his crypt and beat the crap out of him I would. What a tragic, disgusting, and disturbing piece of news."

High on Arrival is the #4 bestseller on Amazon today.

Mackenzie Phillips was first known for her role in the 1973 hit movie "American Graffiti." She began filming at age 12; she was 14 by the time it was released.

Mackenzie became a star on the 1975 sitcom "One Day at a Time," co-starring Valerie Bertinelli. As the highest paid actress on the show, Mackenzie was reportedly commanding $47,500 a week.

Her drug use caused her to be fired from "One Day at a Time" in 1980. She went to rehab that year -- with her father.

John Phillips (pictured on the left with Mama Cass Elliot and Denny Doherty) and his recording partner Scott MacKenzie co-wrote the 1960s hit "San Francisco (Be Sure to Wear Some Flowers in Your Hair)."

They also co-wrote the big 1980s hit "Kokomo" for The Beach Boys.

In her book, "High on Arrival," Mackenzie claims her father wanted to run away with her.

"One night Dad said, 'We could just run away to a country where no one would look down on us. There are countries where this is an accepted practice. Maybe Fiji."

Mackenzie returned to TV in the late 1990s, starring in the Disney Channel series "So Weird" as a veteran rock musician juggling motherhood and a career comeback.