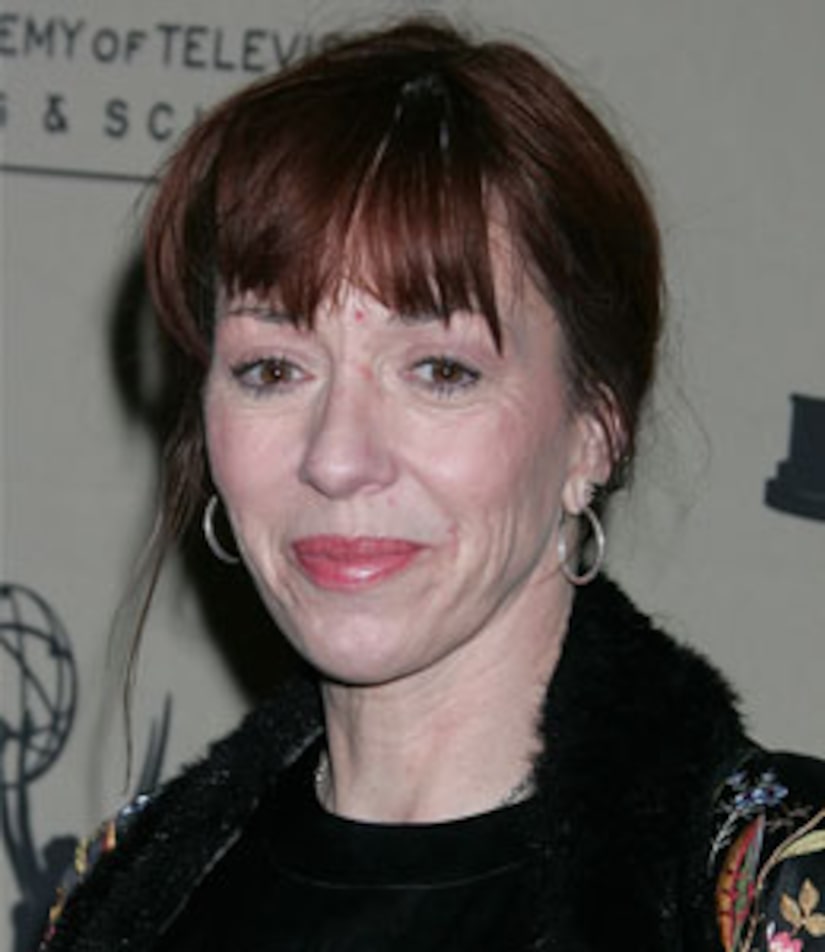 Former child star Mackenzie Phillips has publicly dealt with drug addiction, arrests and divorce, but the actress' memoir "High On Arrival" reveals she engaged in an incestuous relationship with her father, John Phillips of the Mamas and the Papas.

People reports in the book Phillips recalls the time she had sex with her father on the eve of her wedding to Jeff Sessler. She was 19 and already abusing drugs.

"My father showed up, determined to stop [the wedding,]" Phillips writes. "I had tons of pills, and Dad had tons of everything too. Eventually I passed out on Dad's bed."

"He was full of love, and he was sick with drugs. I woke up that night from a blackout to find myself having sex with my own father," she explains.

"Had this happened before? I didn't know. All I can say is it was the first time I was aware of it. For a moment I was in my body, in that horrible truth, and then I slid back into a blackout," Phillips adds.

The sexual relationship eventually became consensual. "One night Dad said, 'We could just run away to a country where no one would look down on us. There are countries where this is an accepted practice. Maybe Fiji.'

"He was completely delusional. No, I thought, we're going to hell for this."

Phillips' sister Chynna tells Us Weekly magazine she found out about the relationship after it had ended. "After long nights of heroin use, she's claiming that she once woke up and that my father was on top of her having sex with her," Chynna tells the magazine. "Was he actually raping her? I don't know. Do I believe that they had an incestuous relationship and that it went on for 10 years? Yes."

Mackenzie's stepmother Michelle Phillips, another member of the Mamas and the Papas and mother to Chynna, issued a statement saying "Mackenzie's drug addiction for 35 years has been the result of many unpleasant experiences. Whether her relationship with her father is delusional or not, it is an unfortunate circumstance and very hurtful for our entire family."

Mackenzie Phillips was first known for her role in the 1973 hit movie "American Graffiti." She began filming at age 12; she was 14 by the time it was released.

Mackenzie became a star on the 1975 sitcom "One Day at a Time," co-starring Valerie Bertinelli. As the highest paid actress on the show, Mackenzie was reportedly commanding $47,500 a week.

Her drug use caused her to be fired from "One Day at a Time" in 1980. She went to rehab that year -- with her father.

John Phillips (pictured on the left with Mama Cass Elliot and Denny Doherty) and his recording partner Scott MacKenzie co-wrote the 1960s hit "San Francisco (Be Sure to Wear Some Flowers in Your Hair)."

They also co-wrote the big 1980s hit "Kokomo" for The Beach Boys.

In her book, "High on Arrival," Mackenzie claims her father wanted to run away with her.

"One night Dad said, 'We could just run away to a country where no one would look down on us. There are countries where this is an accepted practice. Maybe Fiji."

Mackenzie returned to TV in the late 1990s, starring in the Disney Channel series "So Weird" as a veteran rock musician juggling motherhood and a career comeback.