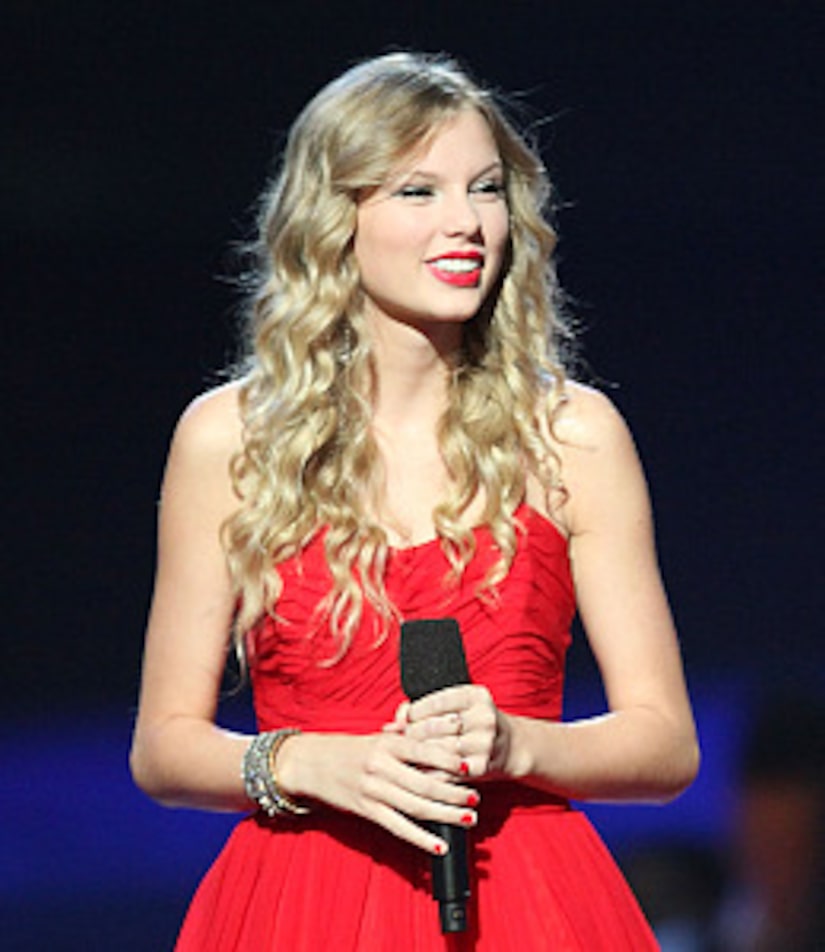 After being upstaged by Kanye West as she accepted her award for Best Female Video, Taylor Swift admitted to reporters that it had been an "interesting night."

Taylor revealed that after the interruption by the hip-hop star to praise Beyoncé's video, she received kind words from fellow celebrities. "I've been getting so many text messages and everybody's been really nice. So I've had a really, really fun night. It's been interesting, definitely."

Swift, a fan of West, said that she harbors no bad feelings. "I don't know him, and I've never met him, so... I don't want to start anything because I had a great night tonight."

The "You Belong With Me" singer also thanked Beyoncé, who, after winning Video of the Year, graciously pulled Swift onstage so she could finish the acceptance speech that Kanye had interrupted. "They told me to stand by the side of the stage, and I didn't really know what was going to go down," Taylor explained. "But I thought it was so wonderful and gracious of her to do what she's always done. She's always been a great person before anything else. Before the talented artist, the superstar, she's always been a great person and I thought I couldn't love Beyoncé more tonight, than tonight."